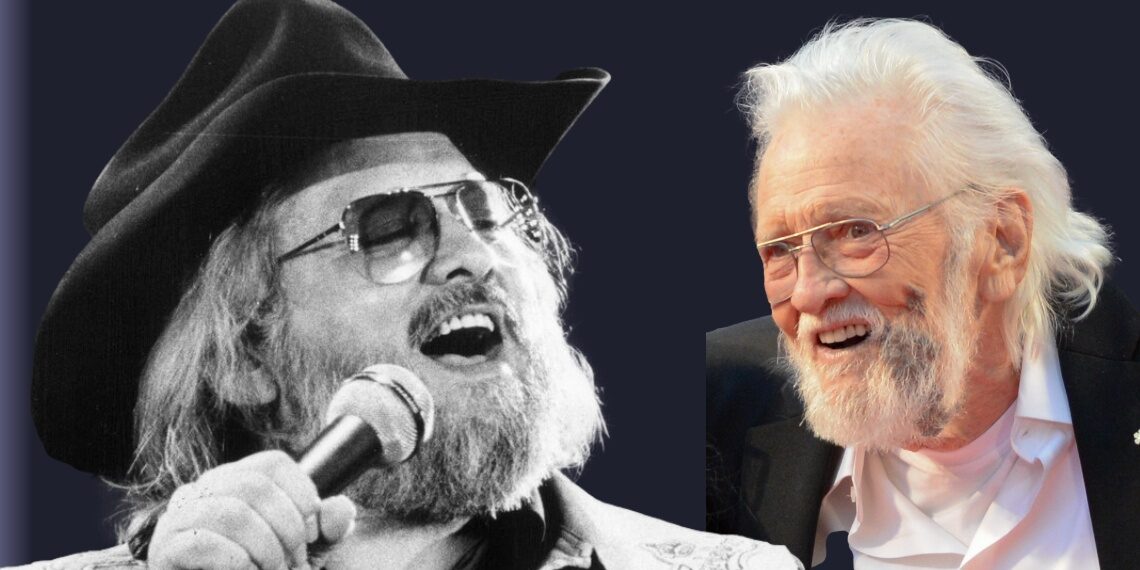 Ronald Hawkins, (Ronnie Hawkins) OC, was born on January 10, 1935, in Huntsville, Arkansas, two days after the birth of Elvis Presley. He was an American -Canadian rock and roll musician whose career spanned more than half a century. His career began in Arkansas, where he was born and raised. Ronald Hawkins found success in Ontario, Canada, and lived there for most of his life. He is considered highly influential in the establishment and evolution of rock music in Canada.

Also known as “Rompin’ Ronnie,” “Mr. Dynamo,” or simply “The Hawk,” he was one of the key players in the 1960s rock scene in Toronto. Hawkins performed all across North America and recorded more than twenty-five albums throughout his career.

Ronald Hawkins hit songs included covers of Chuck Berry‘s “Thirty Days” (entitled “Forty Days” by Hawkins. Also, Young Jessie’s “Mary Lou,” a song about a “gold-digging woman.” Other well-known recordings of his are a cover of Bo Diddley’s “Who Do You Love?” (Hawkins’ version was released without the question mark), “Hey Bo Diddley,” and “Susie Q,” which was written by his cousin, rockabilly artist Dale Hawkins.

Ronnie Hawkins was also notable for his role as a talent scout and mentor of musicians he recruited for his band, the Hawks. The most successful example of this was the musicians who left him to form The Band. Roy Buchanan was an early Hawks guitarist on the song “Who Do You Love.” Other musicians Hawkins had recruited on to form Robbie Lane and the Disciples, Janis Joplin’s Full Tilt Boogie Band, Crowbar, Bearfoot, and Skylark.