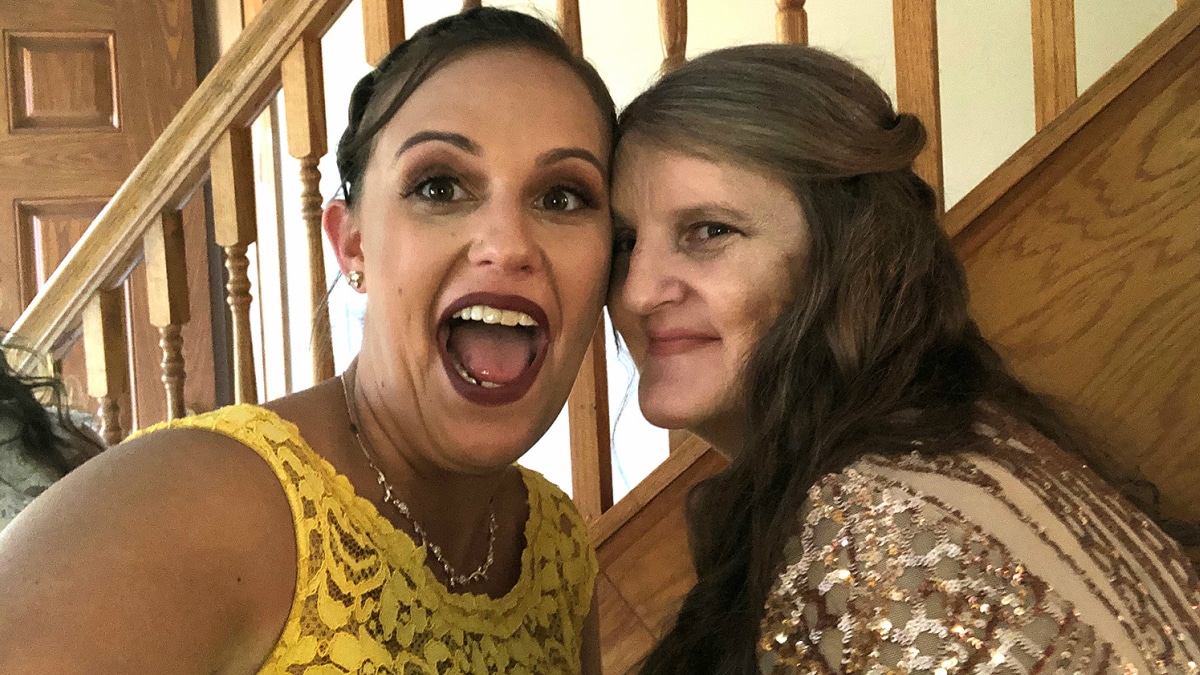 A mother of a New Jersey family that lost two members to the coronavirus has died after being infected with the COVID-19.

“It’s completely devastating,” Paradiso Fodera said. “They will need the faith they’ve always embraced to get them through this overwhelming shock and profound grief.”

Several other Fusco family members remain hospitalized with COVID-19. Grace’s daughter, Elizabeth Fusco, and other members of the Fusco family stay in quarantine.

Nineteen members of the family, including spouses and children, have also been tested, Elizabeth Fusco, a sibling not hospitalized, said Tuesday.

The deaths are all connected to one John Brennan, the horse trainer who lived in Little Ferry, state health officials have said. Brennan was the first New Jersey resident to die after testing positive for COVID-19.

New Jersey has at least 427 coronavirus cases, and state officials had announced five deaths as of Wednesday afternoon before Grace Fusco died later that evening.

The family “implores” officials at the Centers for Disease Control and Prevention and the National Institutes of Health to perform an autopsy to learn more about how the virus killed Fusco-Jackson, Paradiso Fodera said.

Fusco-Jackson, who died Friday at CentraState Medical Center in Freehold, was one of 11 children, according to her sister. She was both a parishioner and a teacher in the Co-Cathedral of St. Robert Bellarmine confirmation program, the Freehold church said.