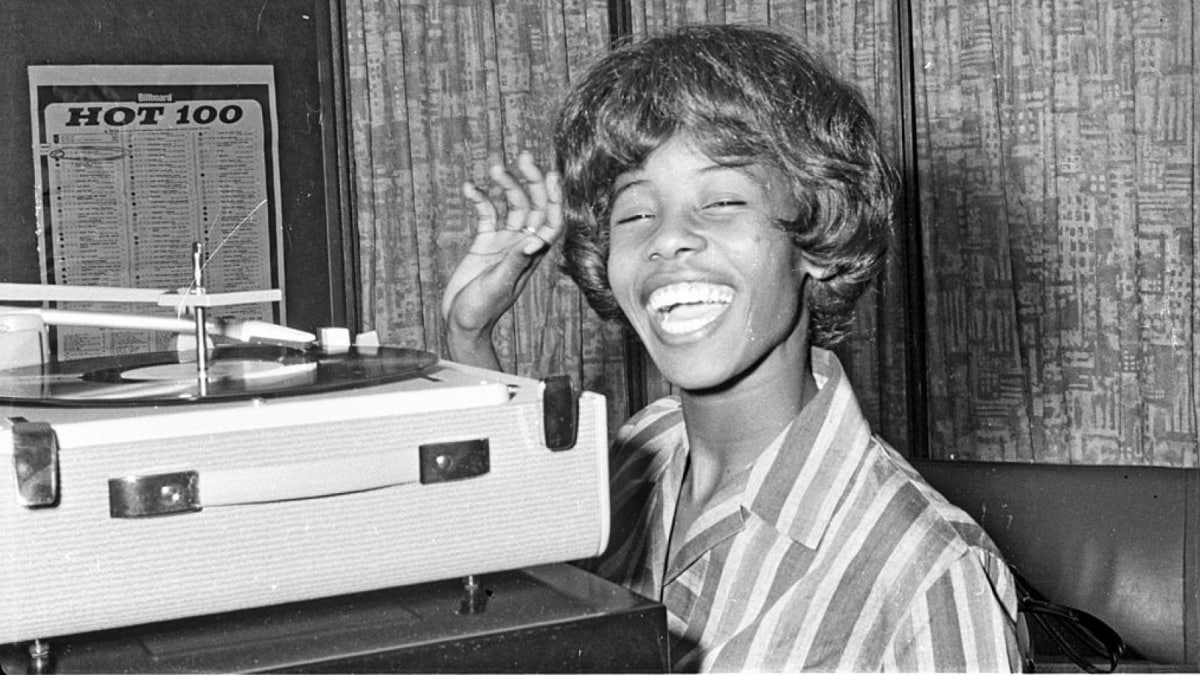 Millie Small 72 best know for My Boy Lollipop’ is dead

The Jamaican born Millie Small was most famous for her hit single My Boy Lollipop, which reached number two in both the US and the UK in 1964.

The song remains one of the biggest-selling ska songs of all time, with more than seven million sales.

Born Millicent Small in Clarendon, south Jamaica, she was one of seven brothers, and five sisters raised on the sugar plantation where her father was an overseer.

At the age of 12, she won a talent contest at the Palladium Theatre in Montego Bay; and by her teens, she was recording for Sir Coxsone Dodd’s Studio One label in Kingston.

There, she teamed up with reggae singer Roy Panton, and they became one of the Island’s most prolific duos, scoring a significant hit with We’ll Meet.

Blackwell took an interest in Millie Small after releasing some of those records in the UK on his fledgling record label, Island, and brought her to London in 1963.