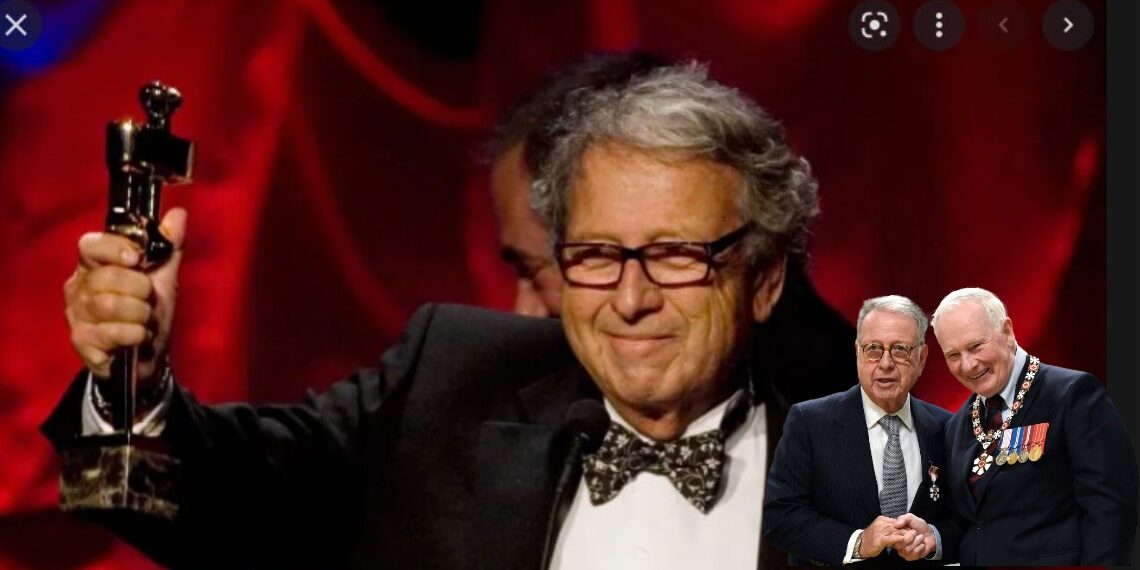 [Mel Hoppenheim]; “He was a Canadian movie industry pioneer and a visionary with a remarkable list of accomplishments, including the construction of MELS Studios,” posted on MELS Studios on its Facebook page.

The Quebec Film and Television Council also called him a pioneer on its Facebook page, saying, “he was also a philanthropist who contributed to the journey of Quebec’s many talents, creators and technicians.”

Born in 1937, Hoppenheim grew up in Montreal and died Wednesday surrounded by his family. He had a long history not just in the meat and film industry but also in giving back to the community.

In his obituary, Hoppenheim was deeply committed to the Montreal Heart Institute Foundation and had served on its board since 1989. He and his wife, Rosemary Schirmer, were generous donors to the institute.

He wore several other hats in the community, including serving as chair of the Combined Jewish Appeal (CJA) and on the Montreal Children’s Hospital board.

In 1937, Hoppenheim founded Panavision Canada in 1965, providing cameras and other shooting equipment to the television and film industry. Six years later, he opened another location in Toronto and Vancouver five years after.

In 1988, he acquired the Expo Theatre in Montreal’s Cité du Havre district, near Habitat 67. He built five studios which would become MELS Cité du Cinema, providing what has been touted as the largest sound and stage studios in North America.

For 33 years, Hoppenheim worked closely with his partner, Michel Trudel.

“Mel, you have been a very good partner. Thank you for these wonderful years,” Trudel wrote on Facebook.

“You will remain in our memories forever.”

Hoppenheim, the father of eight, continued to give back as his business grew.

In 1997, Hoppenheim donated $1 million to Montreal’s Concordia University to support the school’s film programs, and the university’s department of cinema was soon renamed the Mel Hoppenheim School of Cinema.

“Passionate about the seventh art and a visionary, Mel Hoppenheim was a true pioneer of our cinema and the development, here, of its industry, in particular with the construction of the MELS studios,” said Pierre Karl Péladeau, president and CEO of Quebecor Inc., on Twitter Thursday.

Quebecor’s assets include MELS, which has facilities in Montreal, on the South Shore and in Quebec City.

Oppenheim’s film achievements have earned him an Academy Award, a Genie Award, and a Special Grand Prize of the Americas from the Montreal World Film Festival.

Hoppenheim was also awarded the Order of Canada in 2015 for contributing to the country’s film industry.