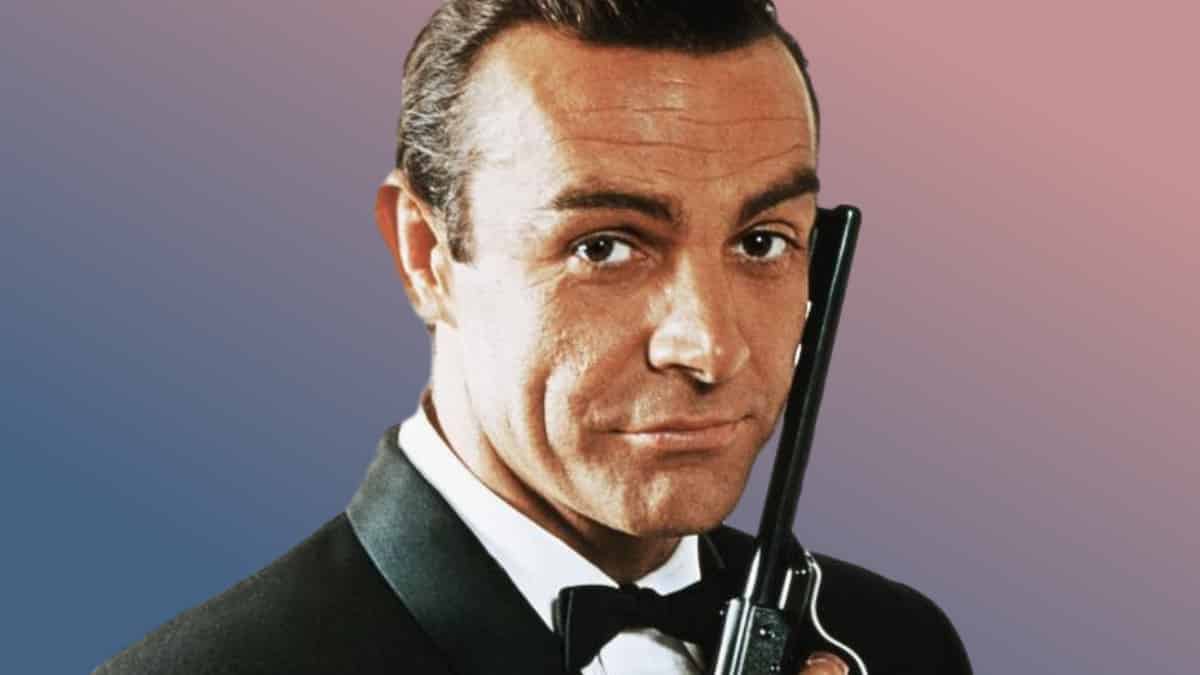 Connery is best known for his role as the aforementioned super spy in the 007 franchise. He also played seminal roles in other classics like the hunt for red October Indiana Jones and the Last Crusade. Sean Connery also starred in the movie the untouchables, for which he won the Oscar for best supporting actor.

Sean Connery’s career spanned more than five decades, and he just celebrated his 90th birthday back in August of this year.

Sir Sean Connery was the first and, for fans’ legions, the best British spy in the James bond movie series.

Ian Fleming called him an overgrown stunt man, the son of a truck driver in Scotland. He joined the Navy at age 16, but his rugged good looks got him noticed first in a Mr. Universe contest show.

“He was and shall always be remembered as the original James Bond whose indelible entrance into cinema history began when he announced those unforgettable words — ‘The name’s Bond… James Bond,'” James Bond producers EON Productions said in a statement also confirming the legendary actor’s death.

Producers Michael G. Wilson and Barbara Broccoli said they were “devastated by the news.”

The producers said Connery’s “gritty and witty portrayal of the sexy and charismatic secret agent” was largely responsible for the series’s success.

Scottish First Minister Nicola Sturgeon said she was “heartbroken” at the news. “Our nation today mourns one of her best-loved sons,” she said.
Connery played James Bond seven times in a varied career, starting with “Dr. No” in 1962. His portrayal defined the suave secret agent for a generation of fans.