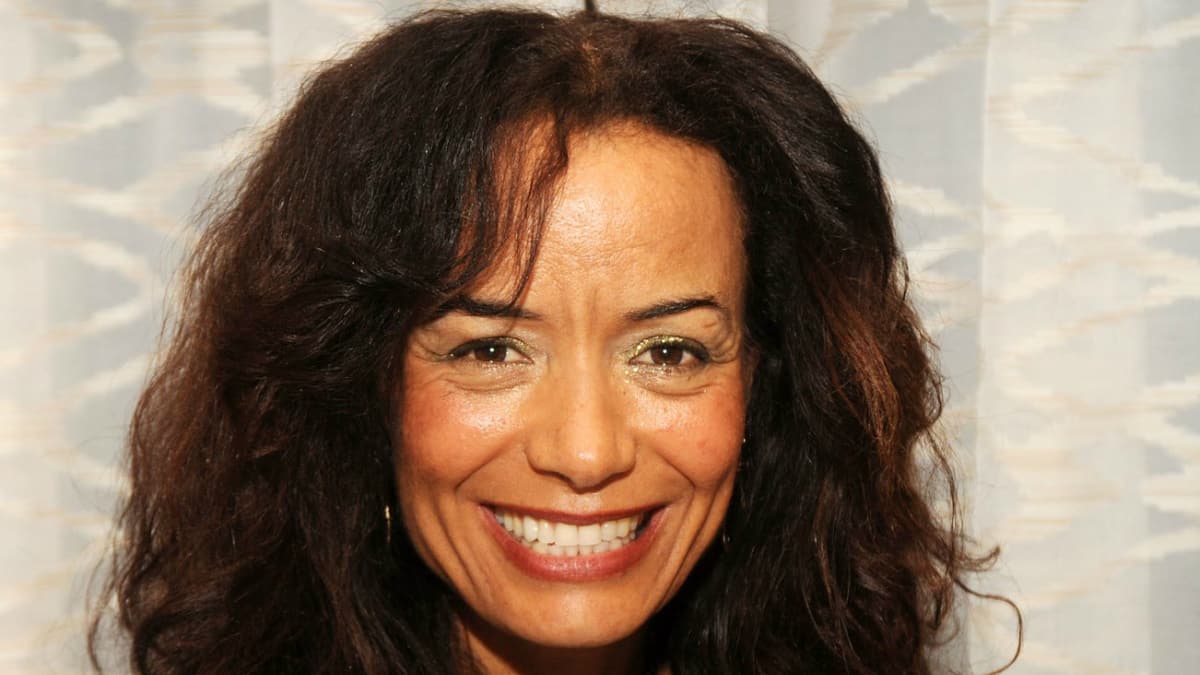 by News Contributor
in Celebrity/Actor who died, people that died today - celebs who died today
0

Actress Galyn Gorg, who appeared in “Robocop 2” and an episode of “The Fresh Prince of Bel-Air,” has died at 55 from cancer, her family confirmed to TODAY.

Gorg, who also appeared in three episodes of the television hit “Twin Peaks” and multiple “Star Trek” shows, died in Hawaii on Tuesday, a day before her 56th birthday.

“Our beautiful Galyn has crossed over,” a family spokesperson said in a statement to TODAY. “She quietly and privately fought a good fight but unfortunately passed away one day before her birthday in Hawaii to cancer.

“Galyn had been very private about her battle with cancer the last nine months, but remained positive and continued to enjoy life in Hawaii. She loved the ocean and was a dancer as well as a talented actress.”

Gorg’s breakthrough role came in 1990 as the villain Angie in “Robocop 2,” which was followed by her appearance on “Twin Peaks.” She also played a boxing instructor in a guest appearance on a 1996 episode of the Will Smith hit “The Fresh Prince of Bel-Air” called “Boxing Helena.”