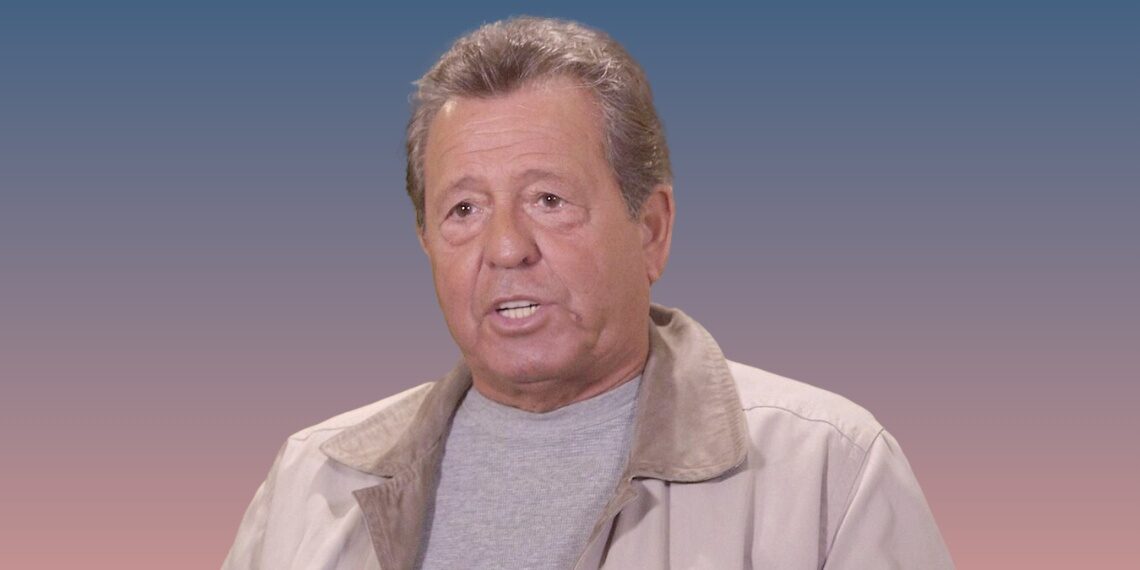 Frank Pesce, the actor whose career includes roles in Beverly Hills Cop, Top Gun, and Miami Vice, has died. He was 75.

A rep for Pesce did not immediately respond to a request for comment.

According to the outlet, Pesce was born in New York City on Dec. 8, 1946, and was a longtime friend of actors such as Sylvester Stallone, Tony Danza, and Robert Forster.

He began his career as a guest star on shows like Police Story and Kojak in the mid-1970s. He also had small roles in Stallone’s films Rocky and Paradise Alley.

Pesce also had roles in movies like American Gigolo, Young Doctors in Love, and Vigilante. He also appeared in hit shows like Cagney & Lacey, Knight Rider, The Greatest American Hero, Matlock, and Who’s the Boss?

His career included bigger roles after he starred as a bar regular in Flashdance, which led to roles in Eddie Murphy’s Beverly Hills Cop movies, Top Gun and Midnight Run.

According to Deadline, he will be buried on Feb. 18 at Saint Raymond’s Cemetery in the Bronx.

Read the original article on People.