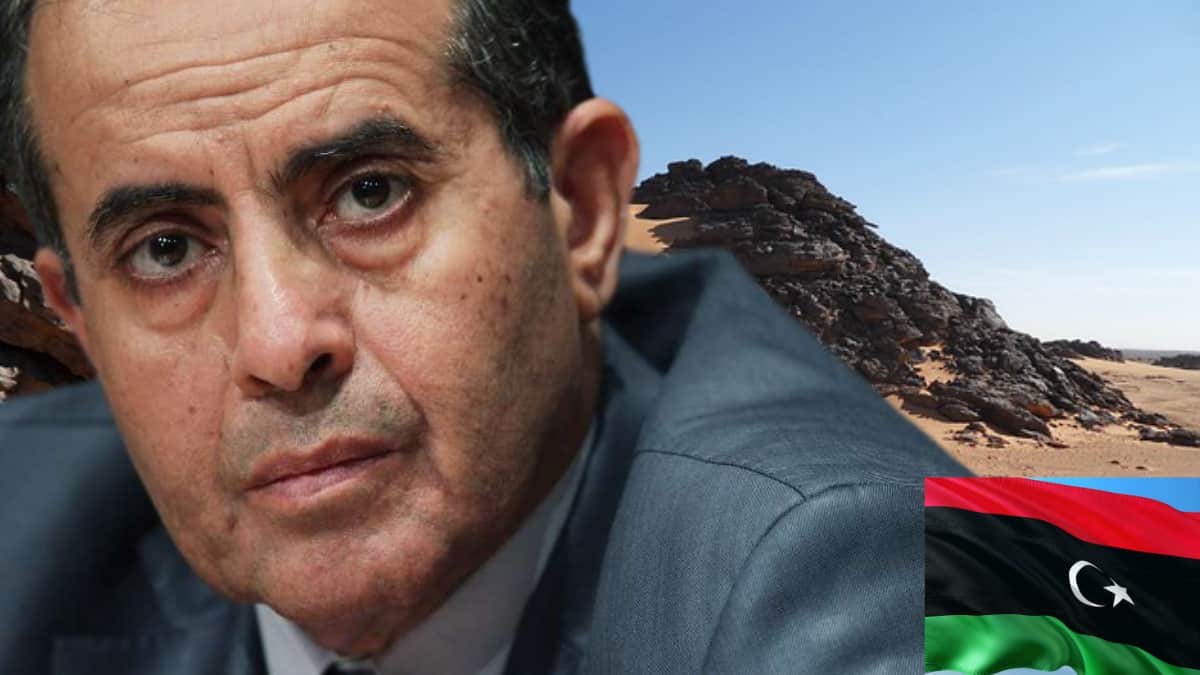 Jibril was referred to a hospital in the Egyptian capital Cairo on March 26 after testing positive for COVID-19, according to his party’s official Facebook page. He served as the OPEC member state’s acting prime minister for about seven months during the 2011 civil war in which ruler Muammar Qaddafi was deposed and killed.

The 68-year-old Jibril was named prime minister of the National Transitional Council, Libya’s de facto government, for a period during the civil uprising that ousted Libyan leader Muammar Qaddafi.

After originating in China last December, COVID-19, the disease caused by the coronavirus, has spread to at least 183 countries and regions across the world, with its epicenter shifting to Europe.

The pandemic has killed 68,000 people and infected over 1.2 million, while nearly 256,000 people recovered from the disease, according to figures collated by the U.S.-based Johns Hopkins University.

Actor Jay Benedict, of Aliens,' 'The Dark Knight Rises' died at 68 from coronavirus