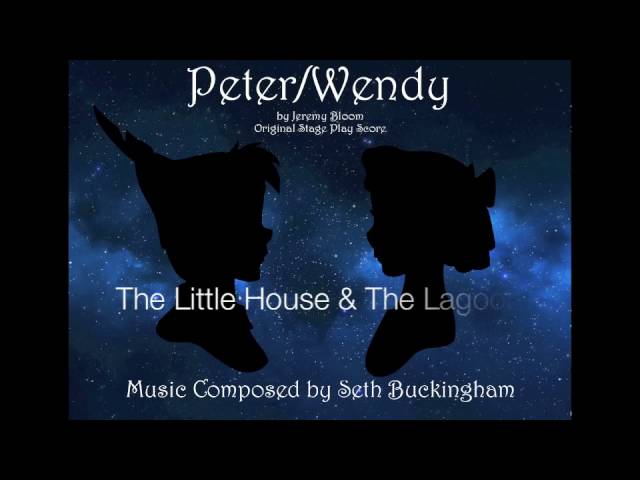 NEW YORK— John Saunders, the versatile sportscaster who has hosted ESPN’s “The Sports Reporters” for the last 15 years, has died, the network announced Wednesday. He was 61.

A cause of death was not announced.

Mr. Saunders took over as host of “The Sports Reporters,” a Sunday morning staple of ESPN programming, after Dick Schaap died in 2001. Mr. Saunders played the role of calm traffic cop on the panel show that features three sports journalists volleying opinions on the top sports news of the day.

“John was an extraordinary talent and his friendly, informative style has been a warm welcome to sports fans for decades. His wide range of accomplishments across numerous sports and championship events is among the most impressive this industry has ever seen,” ESPN President John Skipper said in a statement.

Mr. Saunders was also a founding member of the board of directors for The V Foundation for Cancer Research, a charity started by the network after former college basketball coach and ESPN announcer Jim Valvano died of cancer in 1993.

“He was as close to Jimmy V as anybody at ESPN,” said Dick Vitale, who has worked at ESPN for decades with Saunders and considered him one of his closest friends.