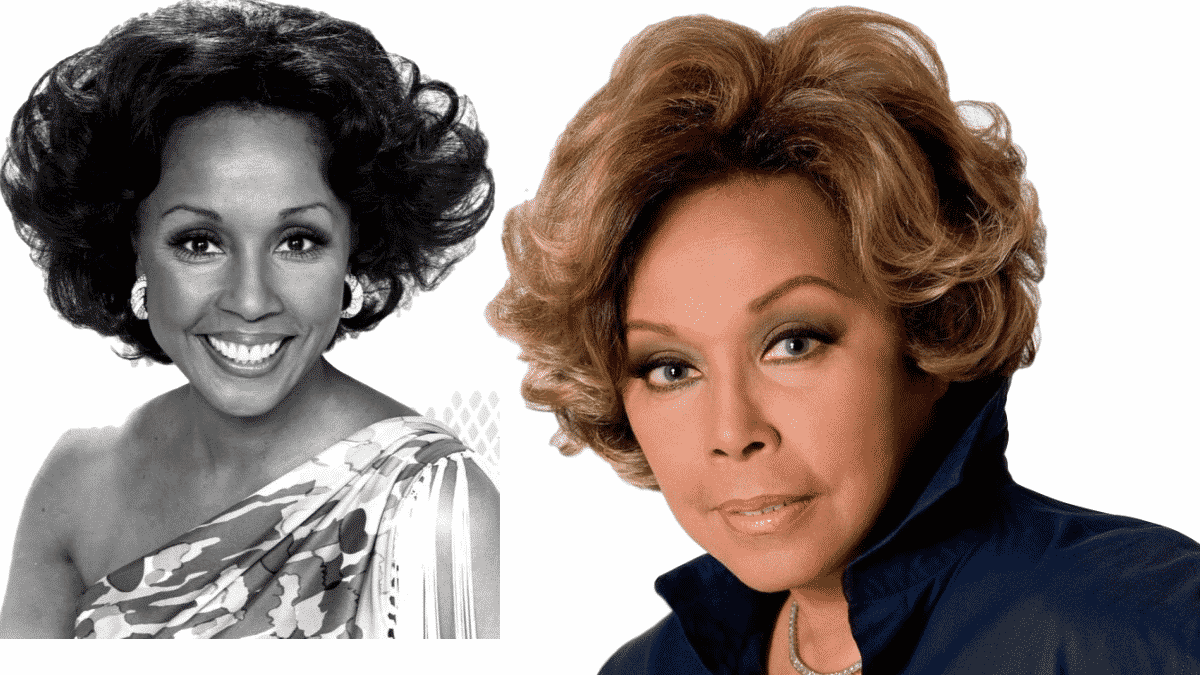 A Star has left us – Actress Diahann Carroll dead at 84

Growing up in Harlem, award-winning television star Diahann Carroll always had a passion for performing. Her supportive parents recognized their daughter’s budding talent and enrolled her in dance, voice, and modeling classes. They, eventually send her to NYC’s prestigious Music & Art High School. Carroll’s career took off at the age of fifteen when the six-foot-tall beauty began modeling for Ebony magazine.

In 1968, Carroll was already enjoying success on stage and screen. She took the leading role on television’s first series to revolve around an African-American woman who was not a domestic worker. As the star of “Julia,” Carroll broke through multiple barriers, winning a Golden Globe in 1968 for Best Actress in a Television Series and becoming the first African-American to earn an Emmy nomination in 1969.

“There was nothing like this young successful mother on the air,” Carroll remarked of her hit show, several decades later. “And we thought that it might be an excellent stepping stone.”

Diahann Carroll as the Changing Face of American TV

For Diahann Carroll, breaking through TV’s racial barriers came with unexpected challenges. Television’s abysmal track record in featuring African-American actors and actresses became painfully clear to the actress on the very first day of production on “Julia” in 1968. It was a time when the studio’s makeup department couldn’t provide any products suitable for Carroll’s skin tone.

“The studio had only dealt with the little American girls or European girls — all the same color,” remembered Carroll. “How could you have a makeup department, and you don’t have makeup for every skin in the United States of America?”

Initial production oversights like these were indicative of a system that failed to cast people of color in significant roles, and as a forerunner, Diahann Carroll became a prominent face of change on television. Thanks in part to her pioneering efforts, today’s television landscape is a much more diverse and accommodating environment.