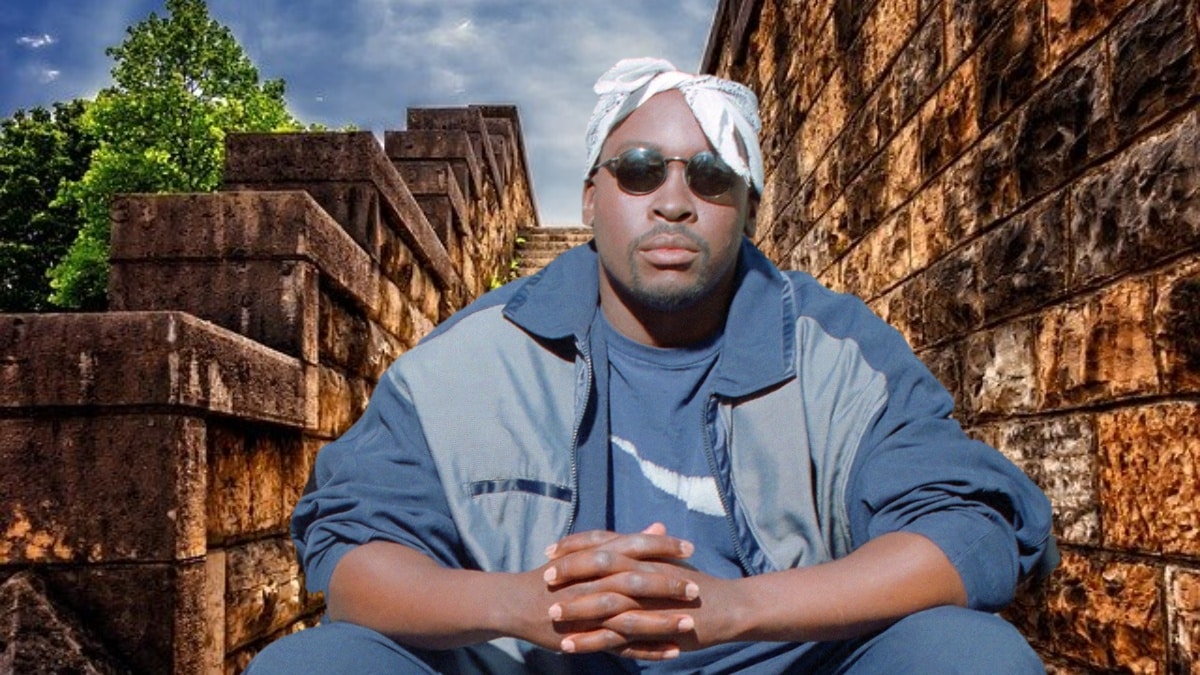 Dearon “Deezer D” Thompson, best known for his role as Nurse Malik McGrath on ER, has died. He was 55.

The actor’s brother, Emmery Thompson, confirmed the tragic news in a post shared to Instagram on Friday. “My Big Brother! God is with you,” he wrote. “I will miss you.

Dearon was found unresponsive at his home in Los Angeles Thursday morning, according to TMZ, who was the first to report the news. His family told the outlet that they believe he may have died of a heart attack (the actor previously underwent major heart surgery in 2009), though the cause of death has yet to be revealed.

In addition to appearing on ER from 1994 through 2009, Dearon also starred in films like CB4 and Fear of a Black Hat and performed as a hip-hop artist and motivational speaker. Other credits include Bringing Down the House, The John Larroquette Show, and Romy and Michele’s High School Reunion.

“What a special spirit we have all lost!” Mekhi Phifer starred in the long-running medical drama with Dearon wrote on Instagram after hearing the news. “Since the first day I met him on the set of ER, he made me feel at home and welcomed. My brother will forever miss my brother! Many condolences to his friends, fans, and family. RIP Deezer D!!”

“I am so sorry to hear of his passing,” added fellow ER star Lyn Alicia Henderson. “He had a spirit that was bigger than life, and we always had the best conversations! I loved his music, his love of God, and his love for his family. He will be missed!”

Tags: Bringing Down the HouseCB4 and Fear of a Black Hat andDDearonInstagram

Astronaut William Thornton, who invented the space shuttle treadmill, is dead at 91