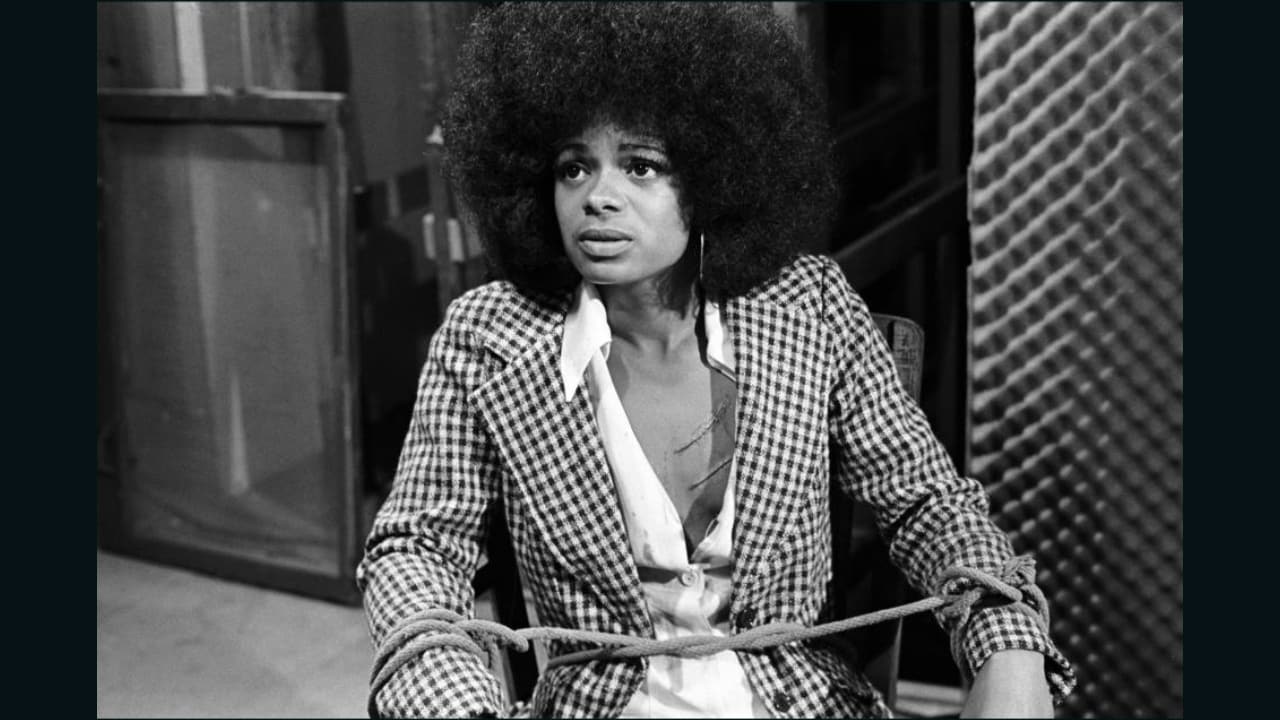 Actress Carol Speed, known for her roles in films during the blaxploitation era in the ’70s, has died. According to her obituary, she died on January 14 in Muskogee, Oklahoma. She was 76 years old.

Speed was best known for her starring role as the title character in the 1974 horror film Abby, which was about a woman possessed by an African sex spirit. Other memorable movies she starred in include 1973’s The Mack and 1974’s Black Samson.

According to her obituary, she was the first Black homecoming queen in Santa Clara County in California. She was one of the first Black people to receive a scholarship for the American Conservatory Theatre in San Francisco, California.

Aside from her memorable acting roles, she also wrote Inside Black Hollywood in 1980 and The Georgette Harvey Story in 2002. She was also a singer and songwriter, writing and singing “My Soul Is a Witness” for Abby and “I Can Make It” for The Girls of Huntington House, the 1973 film about an unmarried teacher in a school for unwed mothers becomes emotionally attached to her students.

Carol Speed is survived by her grandson, Marc Speed, and her sister, Barbara Morrison.

“Many will remember her for her style, personality, quick wit, and ‘I am going to do it my way no-nonsense attitude,'” her obituary reads.

Speed was born to Cora Valrie Stewart (née Taylor) and Freddie Lee Stewart in Bakersfield, California, on March 14, 1945, and raised in San Jose, California. Speed began performing at a young age. At age 12, she received her first acting role in the San Jose Light Opera production of “The King & I.” During her youth, she was a part of a singing group that included two of her cousins.

Speed attended William C. Overfelt High School, where she was voted “Best All-Around” for her senior class. She graduated in 1963. Speed began her professional career in television in 1970, landing a minor role as Clara Dormin on an episode of the NBC series Julia starring Diahann Carroll. After that, Speed had numerous roles in blaxploitation films, appearing in sixteen films since 1971.

Dead at 74 is Meat Loaf, 'Bat Out of Hell' rock superstar