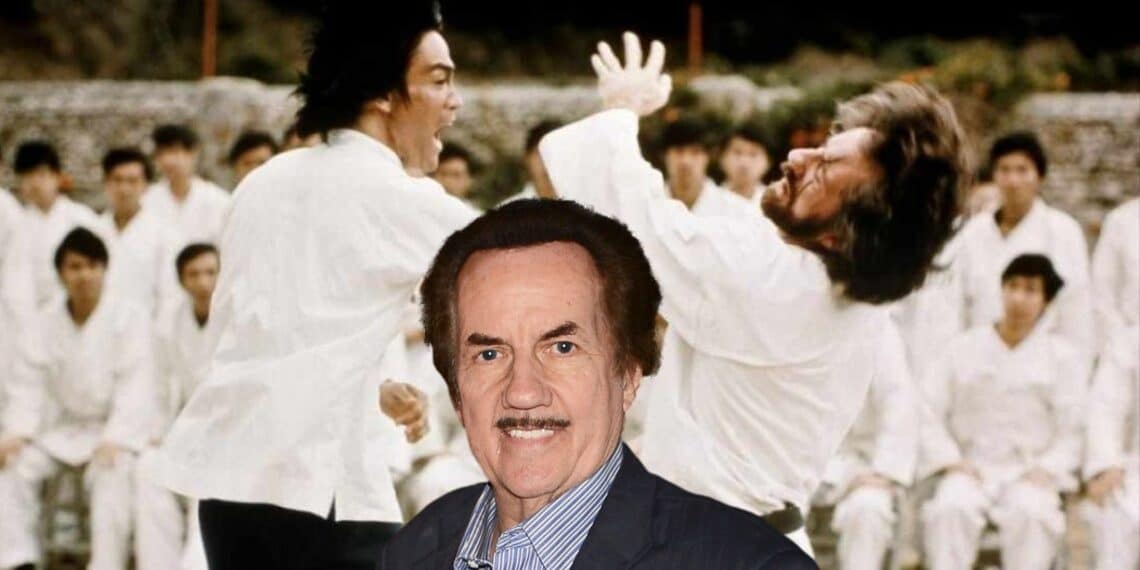 Bob Wall, who Co-Star in Bruce Lee’s ‘Enter the Dragon,’ Dead at 82

The martial arts expert and stuntman Bob Wall, best known for playing henchman O’Hara opposite Bruce Lee in the 1973 martial arts classic “Enter the Dragon,” has died. Wall was 82.

Wall died on Sunday, March 30th, in Los Angeles, according to a statement issued by Wall’s family to The Hollywood Reporter. The family statement did not reveal the cause of death.

“He was a pillar of strength and inspiration to all who encountered him, and his radiant spirit and legacy will never be forgotten,” the statement said. “He was a brilliant martial artist, a never-ending source of jokes, a gifted speaker, and a passionate man whose unconditional love and support were unmatched.”

Bob Wall was a ninth-degree Tang Soo Do black belt under fellow martial artist and actor Chuck Norris. Wall and Norris would eventually partner in business and open a chain of karate studios. Wall would also work with Norris on the big screen in Norris projects such as “Code of Silence” (1985), “Invasion U.S.A.” (1985), “Firewalker” (1986), “Hero and the Terror” (1988), “Sidekicks” (1992) and episodes of “Walker, Texas Ranger.”

During the famous fight scene between Lee and Wall, Lee broke several of Wall’s ribs, a video of which is embedded below. Lee wanted the scene to be as authentic as possible, and both fighters went at full speed.

Wall is survived by his wife of 54 years, Lillian, and children Shana, Kara, Genuine, and Ron.