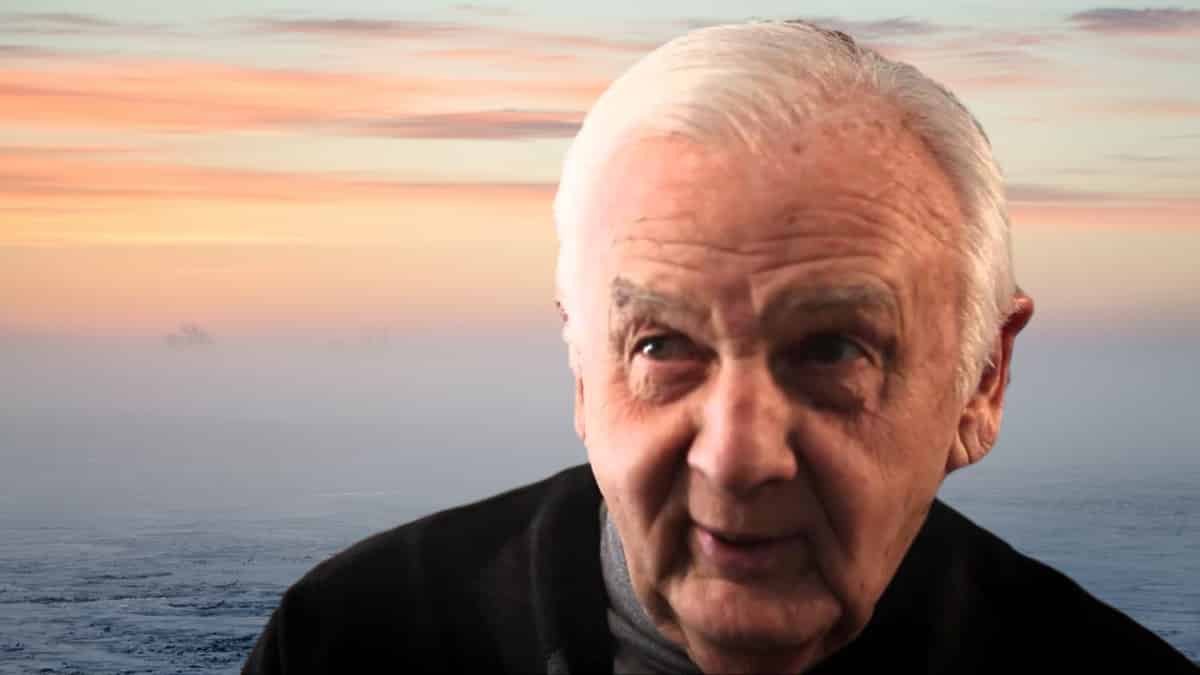 SourceMSN: Bob Kaliban, a veteran voice actor and former president of the New York branch of the Screen Actors Guild, died December 12. He was 87.

Kaliban’s voice-over career spanned over 50 years and thousands of commercials, but he perhaps was best known for his long-running role as the “Ty-D-Bol Man,” the company’s nautically attired spokesman.

Born on November 6, 1933, in Lisbon, Iowa, he moved with his wife Pat to Garden City, NY, 50 years ago to raise their three children while Bob Kaliban pursued a career on Broadway. He would have roles in the 1960s shows How to Succeed in Business Without Really Trying, Ben Franklin in Paris, and The Conquering Hero.

He joined SAG in 1961 and AFTRA in 1962, appearing in such films as Brighton Beach Memoirs and Lovers and Other Strangers and on television shows, including The Ed Sullivan Show, The Tracey Ullman Show, and Law & Order.

“Bob was more than talented and funny; he was an incredibly kind-hearted soul,” said SAG-AFTRA President Gabrielle Carteris. “He lived a full life and served his fellow union members selflessly for more than 50 years. Our hearts go out to Bob’s family during this sad time.”

Added Rebecca Damon, the union’s EVP and president of the New York Local: “Bob had a gift for making almost everything fun. He was especially devoted to service to our newest members. He could make any story more interesting because he was a storyteller by nature.

The love and respect Bob had for SAG, and later SAG-AFTRA was infectious and helped set the tone for those members just starting their union journeys. Bob was a great leader, a class-act, and a complete sweetheart of a man. To know him was to love him. He will be deeply missed.”

One of his favorite jokes, which he often told while leading voice-over classes, characterized the five stages of an actor’s career: