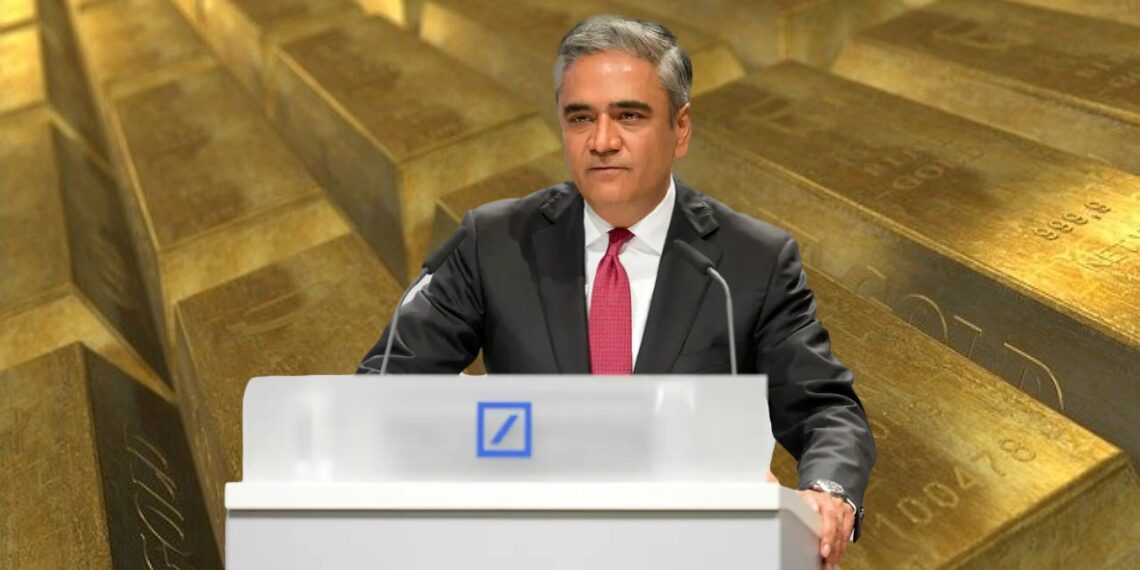 The former head of one of Europe’s biggest banks died on Saturday after battling stomach cancer for five years.

Anshu Jain served as Deutsche Bank’s co-chief executive between 2012 and 2015 after being appointed to its management board in 2009.

“We are deeply saddened that our beloved husband, son, and father … passed away overnight after a fierce, five-year battle with duodenal cancer,” his family said.

Doctors originally told him he had a year to live, but he outlived that by another four years, they told the Financial Times.

Christian Sewing, Deutsche Bank’s CEO, said: “Anyone who worked with Anshu experienced a passionate leader of intellectual brilliance. His energy and loyalty to the bank left a great impression on many of us. Our thoughts and sympathies go out to his wife, children and mother.”

Larry Flink, chairman and chief executive of BlackRock, said in a statement on LinkedIn: “Flink said he will remember him for his leadership in financial services and his deep commitment to conservation.”

Indian-born Jain led Deutsche Bank’s global markets division from 2000 and then co-led the bank’s investment business in 2004. He has been widely credited for helping the bank expand, and he became the investment banking division’s head in 2010.

He became the bank’s co-chief executive in 2012 and had one of the biggest pay packets in banking at the time.

Jain left Deutsche in 2015 and became president of Cantor Fitzgerald, the US investment bank, the following year.

“All of us who have had the privilege to work with Anshu Jain is deeply saddened by his untimely passing. We feel an acute personal loss and our hearts go out to his family,” said Paul Achleitner, former Deutsche chairman, in a statement on LinkedIn.