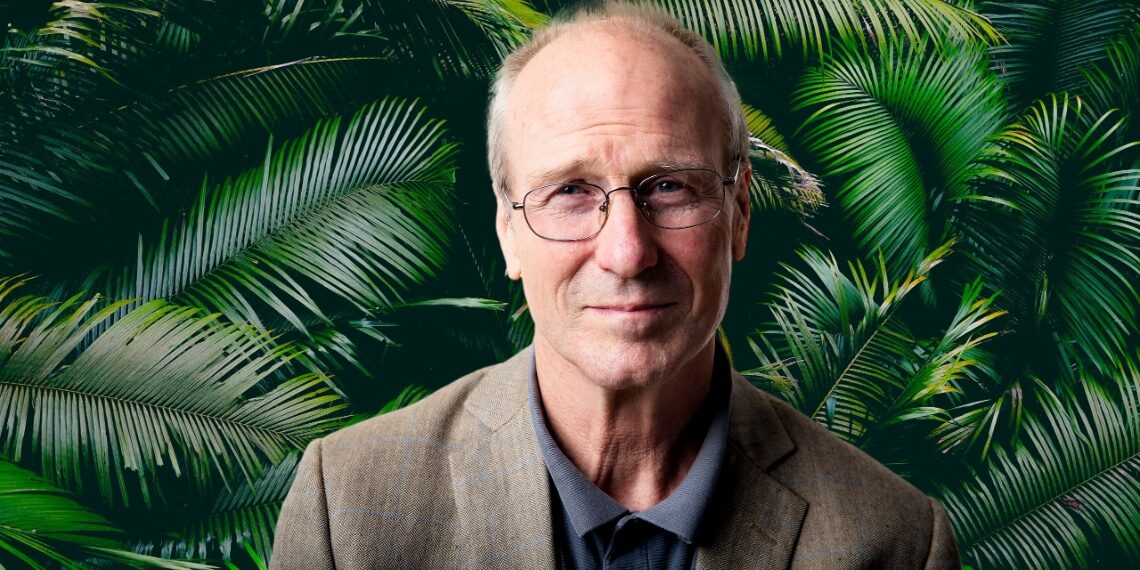 Hurt’s son Will reported his father’s death in an announcement by Deadline, saying, “It is with great sadness that the Hurt family mourns the passing of William Hurt, beloved father and Oscar-winning actor, on March 13, 2022, one week before his 72nd birthday. He died peacefully, among family, of natural causes.” Variety said that a family friend confirmed the news.

Hurt won the best actor Oscar in 1986 for Kiss of the Spider Woman, in which he played a gay man who shares a cell with a political prisoner in Brazil. He received further Oscar nominations for best actor for Children of a Lesser God and Broadcast News and best-supporting actor for A History of Violence.

Born in 1950, William Hurt studied theology at university but turned to act and enrolled at the Juilliard School in 1972. After a series of stage roles, he won his first major film role in the Ken Russell body horror film the Altered States, swiftly followed by the then-sensational erotic thriller Body Heat, where he starred opposite Kathleen Turner. Body Heat’s notoriety made his name, and Hurt became a major star of the 1980s. He featured in a prominent role in the ensemble comedy-drama The Big Chill and the spy thriller Gorky Park and was then cast in Kiss of the Spider Woman by director Héctor Babenco.

In 1988 he made it three Oscar nominations in a row for his role as a TV reporter in Broadcast News. The following year, he played a teacher in Children of a Lesser God, opposite Marlee Matlin (later his partner), who would go on to be the first deaf winner of an acting Oscar. Hurt would make a sensational success of the role, in which he played the drag-queen cellmate of Raul Julia’s leftist revolutionary, winning the best actor award at Cannes and the best actor Oscar.

In the 1990s, successful roles appeared elusive; among others, mostly with an arthouse bent, he was in Wim Wenders’ mammoth but disappointing Until the End of the World, Chantal Akerman’s A Couch in New York, and the Carl Franklin-directed One True Thing. In 2005 he had an unexpected success with an atypical role, crime boss Richie Cusack in David Cronenberg’s A History of Violence, which garnered him another Oscar nomination for best-supporting actor. Three years later, Hurt entered the Marvel Cinematic Universe, where he played General Thaddeus “Thunderbolt” Ross, a role he would repeat in Captain America: Civil War, Avengers: Infinity War and Endgame, and Black Widow.

In 2009, Matlin published a memoir in which she described physical and emotional abuse by Hurt during their relationship. Hurt said later: “I did and did apologize for any pain I caused.”

Hurt was married twice, to Mary Beth Hurt from 1971 to 1982 and Heidi Henderson from 1989 to 1992. He also had high-profile relationships with Matlin, Sandra Jennings and Sandrine Bonnaire.

Other actors that died