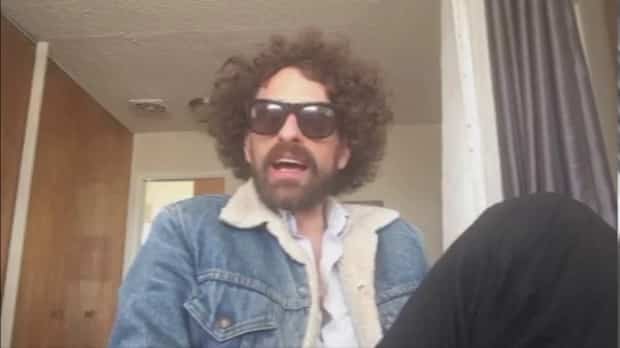 Actor Isaac Kappy dead at the age of 42

Actor Isaac Kappy died by suicide at the age of 42, according to Deadline. Kappy was known for small roles in film and TV such as “Breaking Bad,” “Thor,” and “Terminator Salvation.” He died on On Monday, May 13th, 2019

Kappy had allegedly physically assaulted Paris Jackson and actor Seth Green in 2018. According to TMZ, Jackson received text messages from Kappy before the alleged assault that made her fear for his well-being. Kappy was a controversial figure due to his accusations that several prominent Hollywood figures were pedophiles.

On Monday, Kappy posted a lengthy Instagram message that suggested the actor was struggling. If you struggle with suicidal thoughts, the post may be hard to read so you may want to skip it. Please take care of yourself, and know you’re not alone.

If this news is hard for you, know there is help available for people who feel suicidal. You can call the National Suicide Prevention Lifeline at 1-800-273-8255 or text “START” to 741-741. Head here for a list of crisis centers around the world.