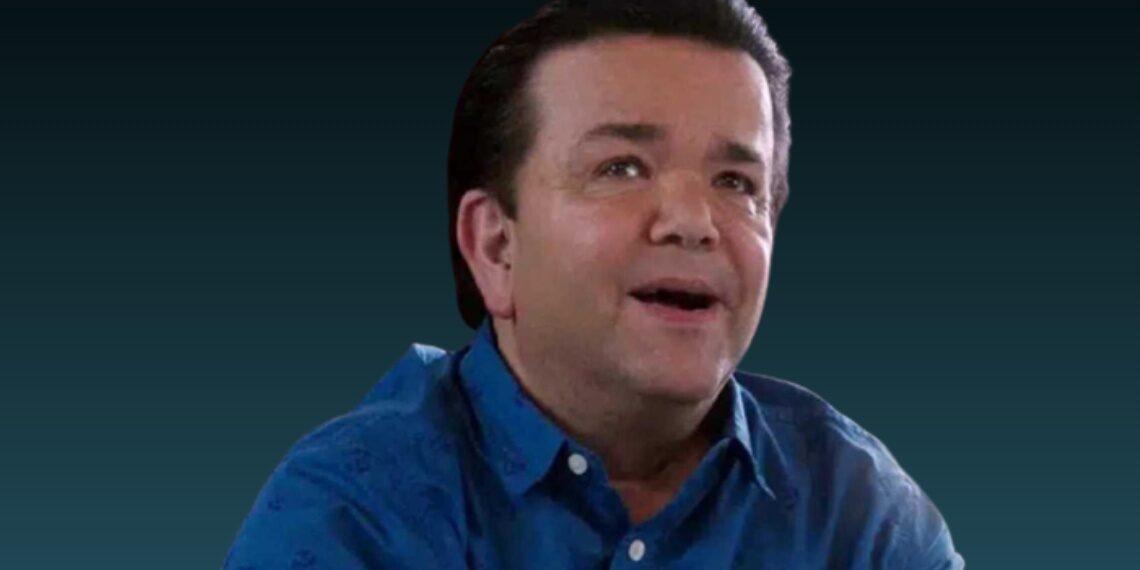 Gary Friedkin passed away on Friday, December 2, at a hospice facility in Youngstown, Ohio, according to an obituary from his family in the Tribune Chronicle. The obituary states he was hospitalized for three-and-a-half weeks and died due to COVID-19 complications. Friedkin’s family thanked friends, fans, hospital staff, doctors, and nurses at St Elizabeth Youngstown Hospital MICU.

He was born in Youngstown on November 23, 1952. He made his acting debut in 1981’s Under the Rainbow. He would go on to play Dr. Milton Chamberlain in Young Doctors in Love and Clarence the Cook in Happy Days, becoming a running joke in the hit sitcom series.

The 4-foot tall actor, who was an active member of Little People of America, also had memorable appearances in Blade Runner as a biker gang member and as an Ewok in Star Wars: Return of the Jedi. His other TV work included The Twilight Zone, The Practice, and Chicago Hope. Friedkin made his last onscreen appearance as Shorty in Garry Marshall’s 2016 film Mother’s Day.

Gary Friedkin was a gift to all who knew him as an amazing son, brother-in-law, uncle, great-uncle and friend,” his obituary reads. “Gary lived his life to the fullest, bringing endless laughs to his family and many friends while never letting the obstacles he faced get in his way. Gary put countless smiles on people’s faces and left so many with their own special ‘Gary story.'”

“While Gary may have been short of stature, he was a giant amongst his family and friends,” the obituary continues. “His legacy will live on as stories are told and retold for years to come by all who loved him.”

Gary Friedkin was born in Chicago, Illinois, the son of Rachael (née Green) and Louis Friedkin. His father was a semi-professional softball player, merchant seaman, and men’s clothing salesman. His mother, whom Friedkin called “a saint,” was an operating room registered nurse. His parents were Jewish emigrants from Ukraine. His grandparents, parents, and relatives fled Ukraine during a particularly violent anti-Jewish pogrom in 1903.

Friedkin’s father was somewhat uninterested in making money, and the family was generally lower middle class while he was growing up. According to film historian Peter Biskind, “Friedkin viewed his father with a mixture of affection and contempt for not making more of himself.” According to his memoir, The Friedkin Connection, Friedkin had the utmost affection for his father.

Gary Friedkin attended public schools in Chicago. He enrolled at Senn High School, where he played basketball well enough to consider turning professional. However, Friedkin was not a serious student and barely received grades good enough to graduate, which happened at 16. According to Friedkin, this was because of social promotion and not because he was bright.

Friedkin began going to movies as a teenager and has cited Citizen Kane as one of his key influences. Several sources claim that Friedkin saw this motion picture as a teenager, but Friedkin says that he did not see the film until 1960, when he was 25. Only then, Friedkin says, did he become a true cineaste.

Among the movies which he saw as a teenager and young adult was Les Diaboliques, The Wages of Fear (which many consider the remade as a Sorcerer (film)), and Psycho (which he repeatedly viewed, like Citizen Kane). Televised documentaries such as the 1960s Harvest of Shame were also important in his developing sense of cinema.

He began working in the mail room at WGN-TV immediately after high school. Within two years (at 18), he started his directorial career doing live television shows and documentaries. His efforts included The People vs. Paul Crump (1962), which won an award at the San Francisco International Film Festival and contributed to the commutation of Crump’s death sentence. He also made the football-themed documentary Mayhem on a Sunday Afternoon. Its success helped Friedkin get a job with producer David L. Wolper.