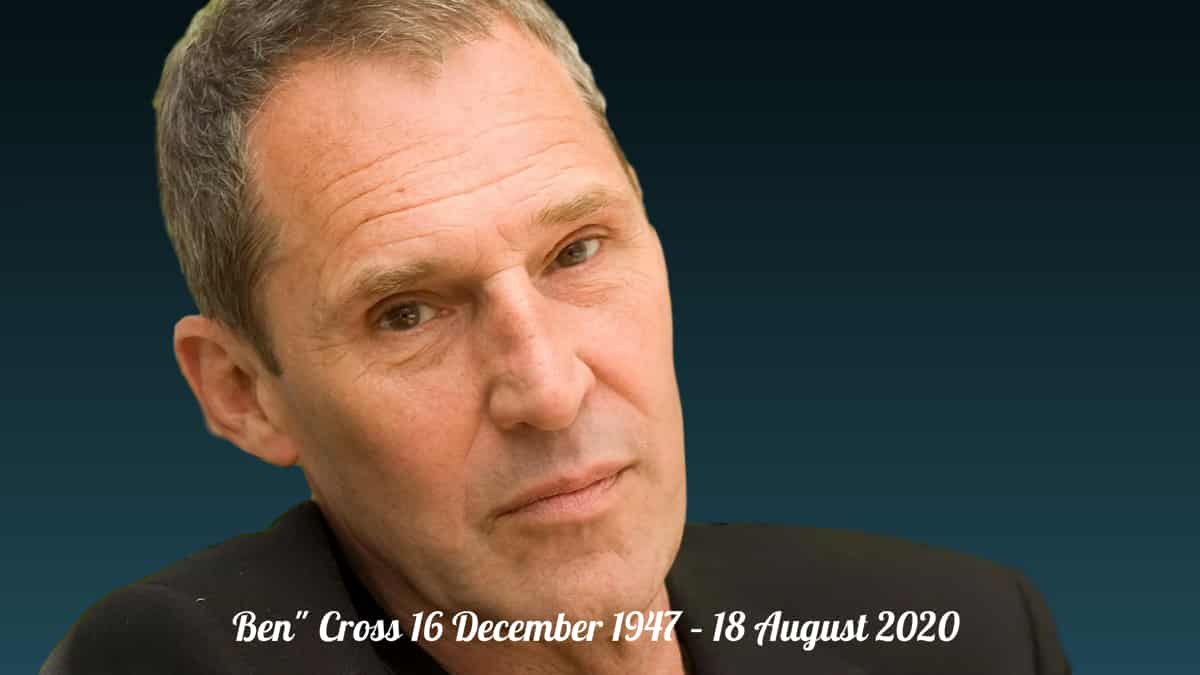 Actor Ben Cross, who was best known for playing athlete Harold Abrahams in the film Chariots of Fire, died recently at the age of 72.
Cross died “suddenly” following a short illness, a representative of his said.

Some of his other roles in film beside Chariots of Fire included the leads in HBO’s first-ever miniseries, The Far Pavilions, 1984, and the 1991 horror series Dark Shadows.

According to his daughter, Lauren, writing on Facebook, said she was “utterly heartbroken” that her “darling father” had passed away.
She said he had been “sick for a while,” but there had been a “rapid decline over the past week.”

His representatives said he had just finished shooting horror film The Devil’s Light and later this year will appear in a leading role in the romantic drama film Last Letter From Your Lover.

After graduating from the Royal Academy of Dramatic Arts (Rada), he moved from the stage to screen and took a minor role in the 1977 war film A Bridge Too Far, which starred Sir Sean Connery and Sir Michael Caine.
In the same year, he became a member of the Royal Shakespeare Company before gaining wider acclaim as Billy Flynn – the lawyer representing murderer Roxie Hart – in a 1978 version of the stage musical Chicago.

It was a performance that was widely believed to have earned him his role in 1981’s Chariots Of Fire, which went on to win four Oscars including best picture.

Ben Cross played Jewish runner Harold Abrahams in the film, which got based on the true story of two British men racing for Olympic gold in 1924.
BBC religion editor Martin Bashir said Cross’s portrayal of Abrahams had “captured the burden of being an outsider.”

After Chariots of Fire, Cross was cast as a British officer in 19th Century colonial India in The Far Pavilions, described by The New York Times as “the most expensive, ambitious production ever risked by a pay cable service.”

He later appeared as Malagant in the 1995 film First Knight and Sarek in the 2009 Star Trek reboot.

James Bond star Colin Salmon, who worked on The Devil’s Light alongside Cross, tweeted: “It was good working with him, seeing his twinkle & his craft.

“He wrote songs for the Sinatra of Bulgaria, had so many stories & spoke in Bulgarian and German. Go Well, Ben RIP.”

US television and film director Todd Holland shared a tribute, saying he had met Cross early in his career.

“We shot a screen test at Pinewood Studios. I went to his home for dinner with his family,” he said.

“Ben Cross was a lovely man and a talented actor. That movie never got made. But what a classy guy.”

Cross, who died in Vienna, Austria, had two children, Lauren and Theo.

News Anchor Don Ward Dies, Was On The Air With KKTV For Nearly 15 Years