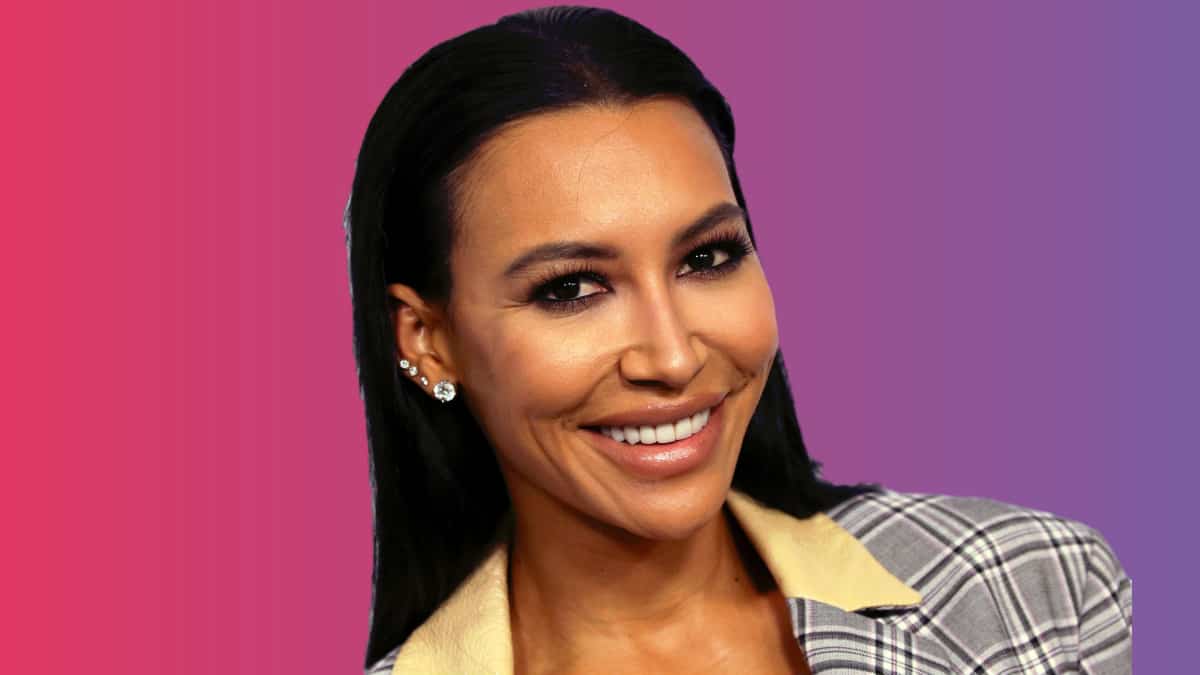 Actress Naya Rivera, best known as the snarky Santana Lopez on “Glee,” is assumed dead by drowning after she disappeared from a rented boat on a Southern California lake Wednesday, that’s according to the Ventura County Sheriff’s Office.

Investigators believe Rivera drowned in what appears to be a tragic accident, according to a statement released Thursday by Ventura County Sheriff’s Office Capt. Eric Buschow.

Rivera’s son told investigators that he and his mother had been swimming in the lake, and he got back in the boat, but Rivera did not, according to Buschow. The child is in the company of the family.

By about noon EDT Thursday, the effort to find Rivera had transitioned to a search and recovery effort. About 100 people were taking part in operations to find her body.

Helicopters divers and drones have been searching for her in Lake Piru in the Los Padres National Forest in Ventura County. According to authorities, Naya Rivera rented a pontoon boat with her 4-year-old son, but she has been missing for hours.

Nellie Piru is a reservoir and recreational lake. There was a massive search for her with boats and divers all in the water searching for Rivera.

The investigators said that another boat had noticed a boat with a small child late today, and no one else that boater then called for help. The investigators say the four-year-old boy told deputies he went swimming with his mother earlier and had not returned to the boat.

The 33 years old began as a child model and actress and starred in the Fox show Glee from 2009 to 2015. She shares her son with actor Ryan Dorsey.

Nicole Thea 24 a YouTuber dead along with her unborn child.