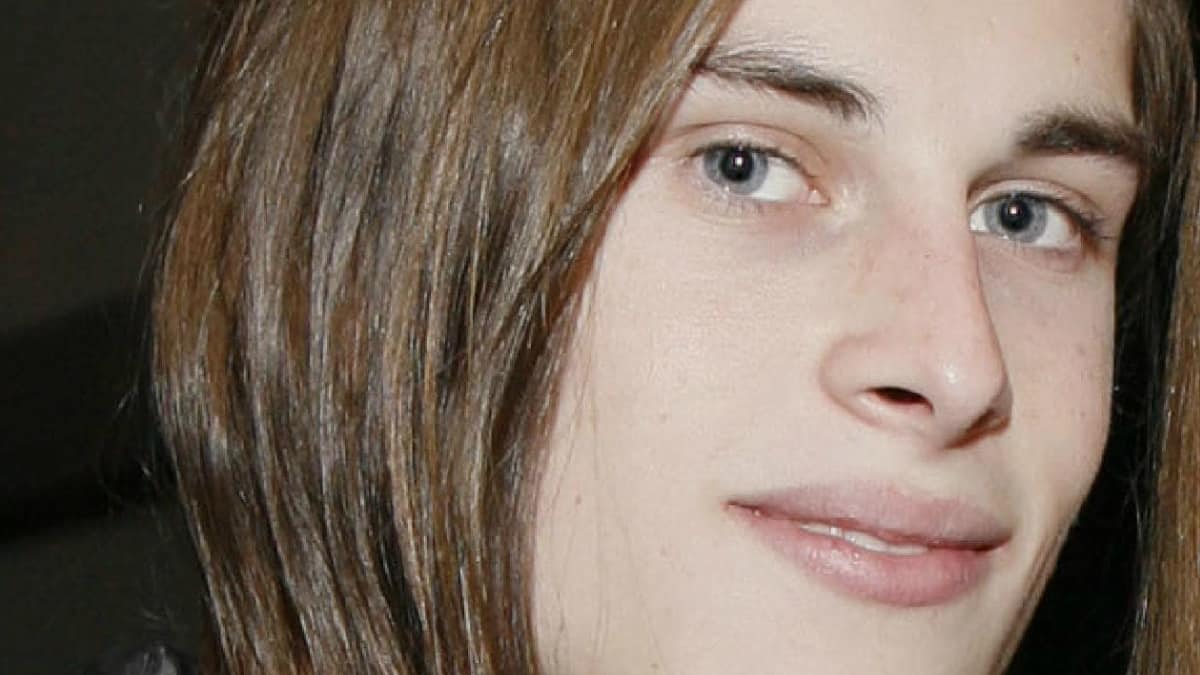 The 27-Year-old Harry Hains, the Australian actor, was best known for appearing in “American Horror Story” and “The OA” died Tuesday in Los Angeles.

“Sadly, he struggled with mental illness and addiction,” his mother, Jane Badler, wrote in an Instagram post confirming his death. “A brilliant spark shone bright too short a time.”
Hains had previously spoken about being gender fluid, telling the magazine Boys By Girls that he didn’t think he represented “what it means to be a man.”
“I believe we should be whatever we want,” Hains said. “It gets confusing when we start labeling ourselves, so I try to stay away from labels.”