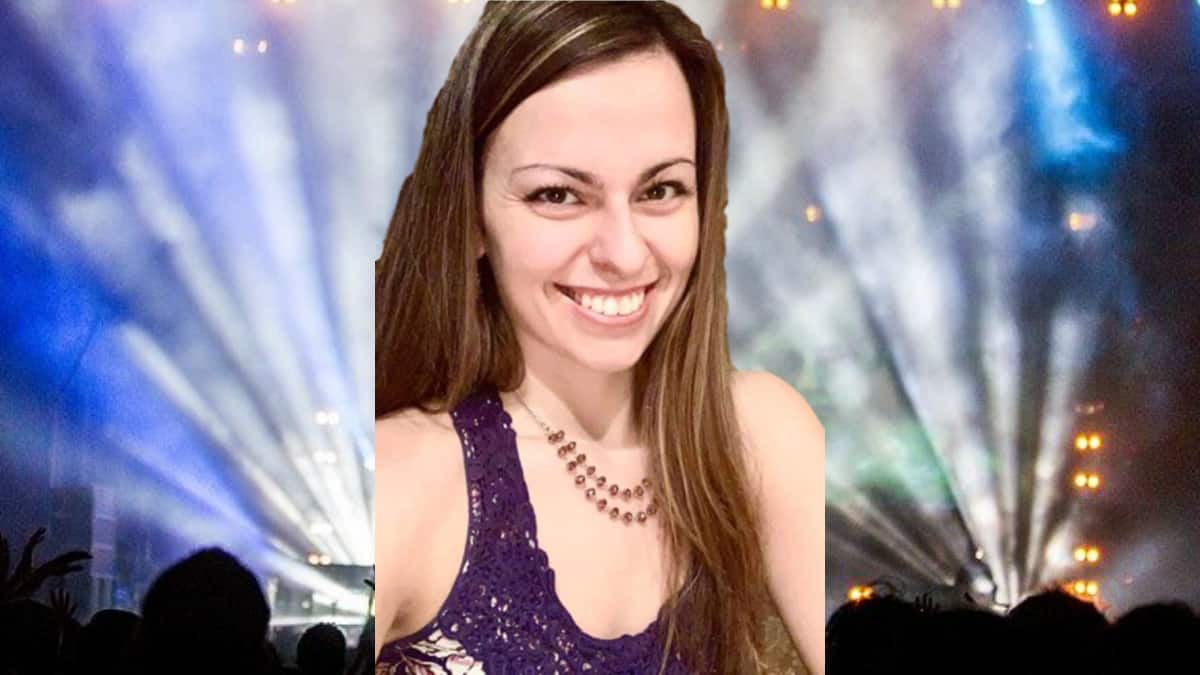 Lindsey Renee Lagestee, a founding member of the country cover band Dixie Crush, died recently at the tender age was 25.

The Chicago-based band confirmed Lagestee’s death on their Facebook page this week, revealing that the singer was struck by a car on the way to a performance in Illinois last Friday, passing away three days later.

“To our Dixie Crush family, aka the #CrushCrew, thank you so much for the outpouring of love and support these past few days,” said the band’s statement. “Some of you may have already heard the terrible news, but It is with the heaviest of hearts, we sadly share that Lindsey Renee passed away on Monday due to complications from the accident last Friday. Our hearts are all broken over this senseless tragedy.”

The singer’s bandmate Jim Nonneman told Taste of Country that she was hit by a car after exiting her vehicle.

According to a report, they took Lindsey Renee Lagestee to the Advocate Christ Hospital in Oak Lawn, Illinois — south of Chicago — but sadly did not survive her injuries.

“She had just parked a couple of blocks down for the club, and we had scheduled to play,” Nonneman told the outlet. “She exited her pickup truck and was making her way to the venue when she got struck down by a car.”

Lagestee was part of the band since it was established in 2015 and was remembered as a friendly presence wherever she went.

“Above and beyond her beautiful voice, Lindsey just had a way of connecting with every audience, leaving an indelible impression,” the band’s statement continued.

“Not only would she give an amazing performance, but after every show, Lindsey would come offstage, take time to meet anyone who wanted to say hi, take pictures, and build friendships.”

Lindsey Renee Lagestree balanced her responsibilities with Dixie Crush — which performed more than 250 shows over the past five years, the band said — with a career in pharmacy, according to her obituary. She held her doctorate from Midwestern University.

“Like a true professional, it made no difference to Lindsey Renee Lagestee whether we were playing to 40,000 people at Arlington Racecourse or a few thousand people at Parkway Bank Park in Rosemont. Whether it was a few hundred people at a community festival or the last 25 patrons at 1:00 am at a club, Lindsey cherished every moment on stage and put her heart and soul into every song – every performance,” the band’s statement said.

Lagestree is survived by her parents Linda and Vaughn Lagestee, sisters Lauren Lagestee, Carrie Byrns and Samantha Staley, nieces and nephews, and her boyfriend, Kevin Machak.