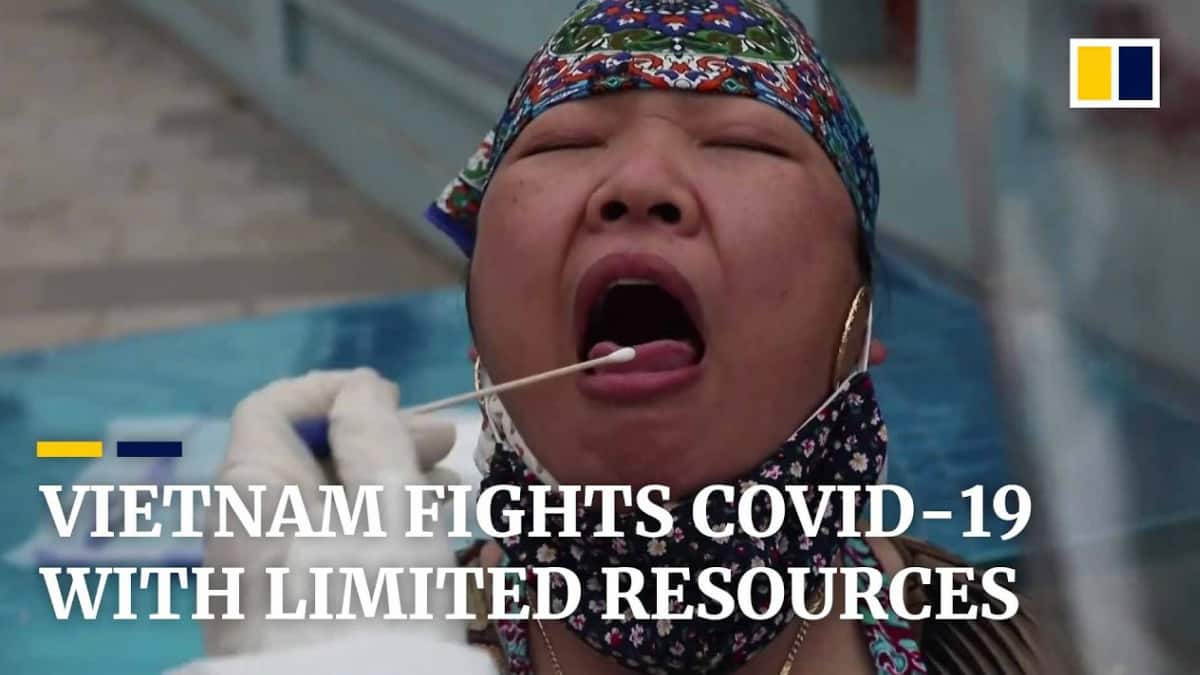 On March 18th, 2020, a 43- year-old British pilot in Vietnam, Stephen Cameron, was diagnosed with Covid-19 and admitted to a Ho Chi Minh City hospital. As the most critically ill patient in the country.

Cameron became a rallying point for the Vietnamese; when news broke that his lungs were failing, more than 50 Vietnamese volunteered to donate their lungs, while health experts nationwide were roped in as the country mounted an all-out effort to save him.

The government spent more than $200,000 on the Vietnam Airlines pilot, and he eventually defied the odds of avoiding a coronavirus death and making a near-full recovery. He is just one of the many patients to survive Covid-19 in the country with zero fatalities and a few hundred confirmed cases in the first six months of the outbreak, an impressive feat by all accounts.

When news of a pneumonia-like virus from across the border in China reached Vietnam, the government immediately took the potential spread seriously, anticipating that the country could have thousands of cases and framing the outbreak as a war. Vietnam’s government carried out its response in phases.

As early as January 10th, before the country had recorded its first case on January 23rd, Vietnam started screening passengers from Wuhan, China. Suspected cases were isolated while it ordered its 97- million-strong population to wear masks, going above and beyond the World Health Organization’s advice. I mean Vietnamese people, we were all anxious, even before there were cases in Vietnam. That is Ngoc Pham and her friend Kevin Moulié.

Both live in Ho Chi Minh City in the south. The government communicated with us very early on about what was happening in China and that there was a high risk that the virus might come to Vietnam.

We remember what happened with SARS a few years back; People were aware of the virus’s possible consequences. SARS, or the Severe Acute Respiratory Syndrome, originated in southern China in 2003 and quickly reached Vietnam’s shores in the same year.

In the later parts of the year, Vietnam was battling another outbreak, avian influenza, commonly known as Bird flu. When Vietnam recorded its first case of Covid-19 on January 23rd, 2020, the Southeast Asian country was ready. On February 1st, it was one of the first countries to halt all flights from China and closed its 870-mile land border with its northern neighbor on the same day.

The next phase of the government’s strategy centered on increasing testing capacity, communication to the public, and stepping up its quarantine efforts. Between January and May, the country would
increase its testing sites from 2 to 63, enabling it to conduct more than 260,000 tests.

Moreover, those who tested positive and their immediate contacts were quarantined in military-run camps, field hospitals, and university residences. I think that mass quarantine in military camps is one of the elements that make Vietnam a success. because it’s easier to control
people when you put them in one area.

Nguyen Linh is an analyst who has studied the Vietnam government’s response to Covid-19. Because of the form of society and the government in Vietnam, It was able to do that. Perhaps the most unorthodox
The government’s strategy was to remake a Vietnamese song, ‘Jealous,’ created to encourage hand-washing and general hygiene.

And the song went viral! I think it’s a good way to, yeah, to reach out
to people and make people sensitive about the topic. And they played the song everywhere. So in the elevators, in hallways. Despite testing aggressively and a communication and quarantine strategy initially, the country still recorded a jump in the number of new cases. After recording only 16 cases in the first month of the outbreak, the second wave in Vietnam occurred on March 6th, with another 254 cases by May 1st.

As the numbers surged, the government declared that the country was in an epidemic and implemented a nationwide lockdown. Until May 1st, around 200,000 people were quarantined. If you compare the public health system in Vietnam to other countries in Southeast Asia, I think Vietnam still has a big room for public health or treatment.

The most important measure, in this case, is isolating people, like a movement restriction, and the government did a great job in that. On January 20th, the Ministry of Health also designated 22 hospitals to treat Covid-19 patients. That move ensured that other hospitals were not overwhelmed. Of its first 328 cases, 90% had recovered.

What do you say to people who say that? The Vietnam government has been pressuring companies like Facebook, YouTube, and Google to remove some antigovernment content. Still, I think this time in terms of the Covid-19, the level of transparency we have seen from Vietnam’s government is pretty much unprecedented.

And the country appears to be on a path to recovery, much faster than its neighbors. It was among the first countries to ease social distancing measures and to reopen its economy. The government allowed the first chartered flight from Japan at the end of June after suspending travel in March.

Between April and June 20th, its economy grew unexpectedly by 0.36%, while the government has a 5% growth target for the rest of the year. For many, life even appears back to normal. Yet Ngoc and Kevin don’t see the reopening as a return to their old lives, but rather a new normal with new lessons. Has it changed your perspective on life? We measure that there is so much more important stuff in life, such as health as we say family and friends because we’re just so anxious all the time in a situation like this.

I think it’s so important to have people to rely on. Now you realize that you’re not young, and your parents are not young either, and they’re getting very old, and they’re always they will be in the high-risk.

I text some friends saying, okay, if your building is locked down, you can ask me to come and deliver food for you, and then they also said the same, so thank God, you have your friends when you don’t have your family here. Thank you so much for watching our video. Let us know your thoughts in the comments below, and as usual, don’t forget to subscribe! 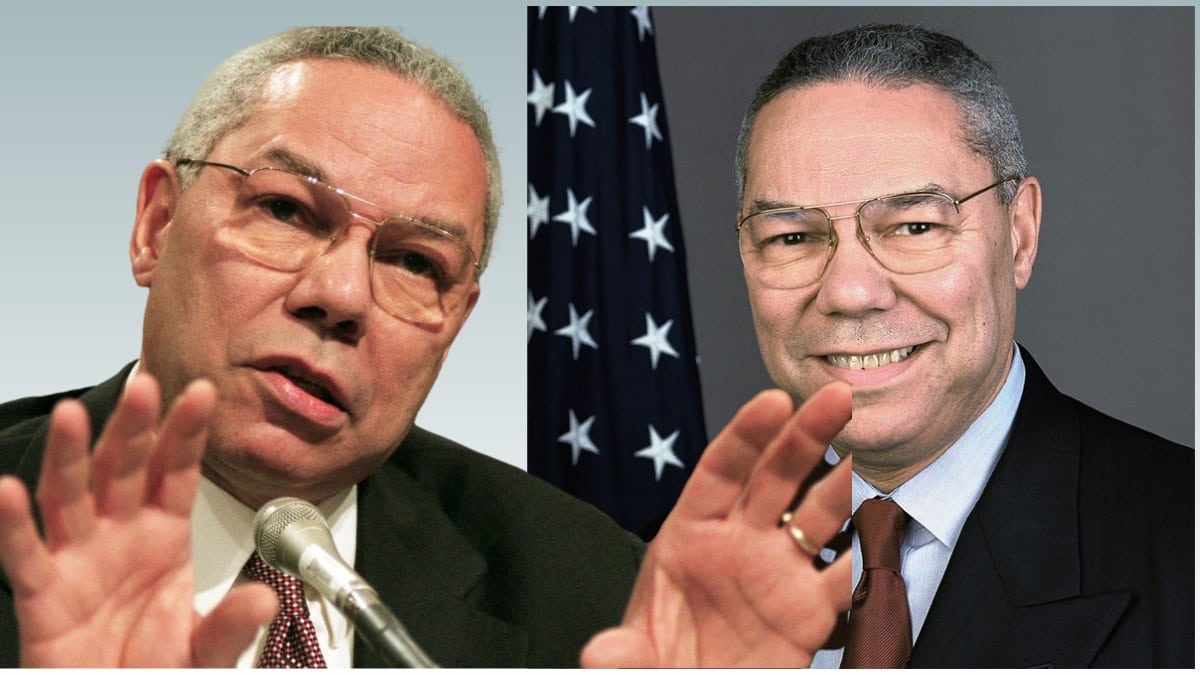 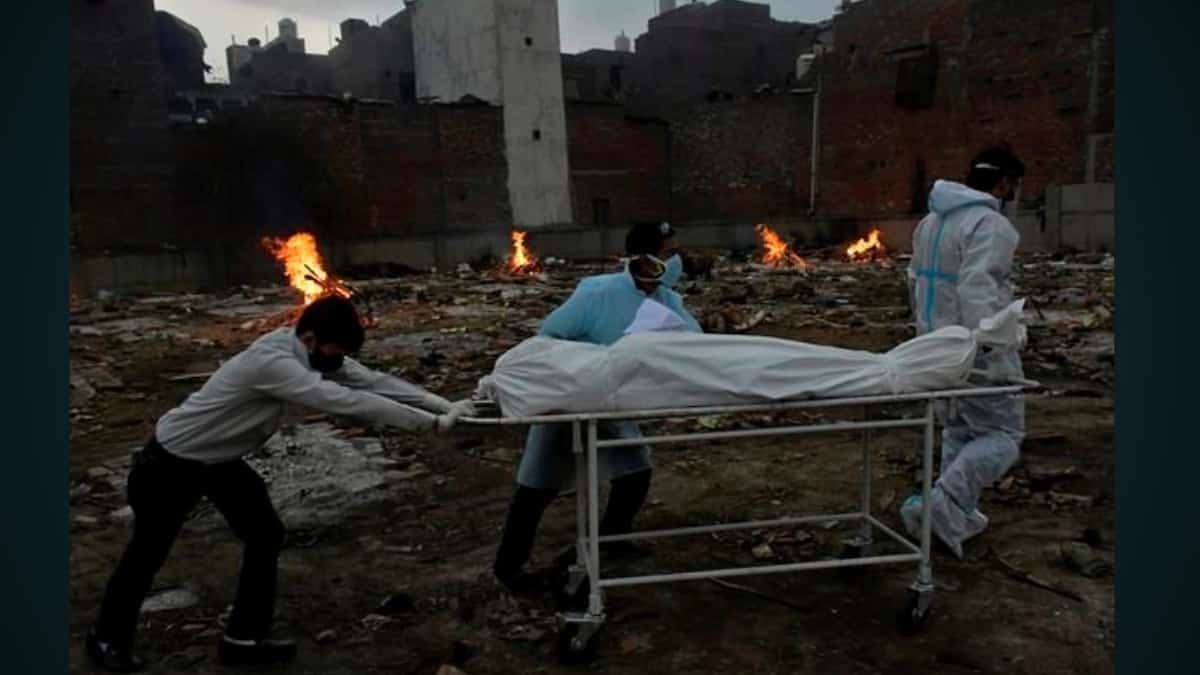 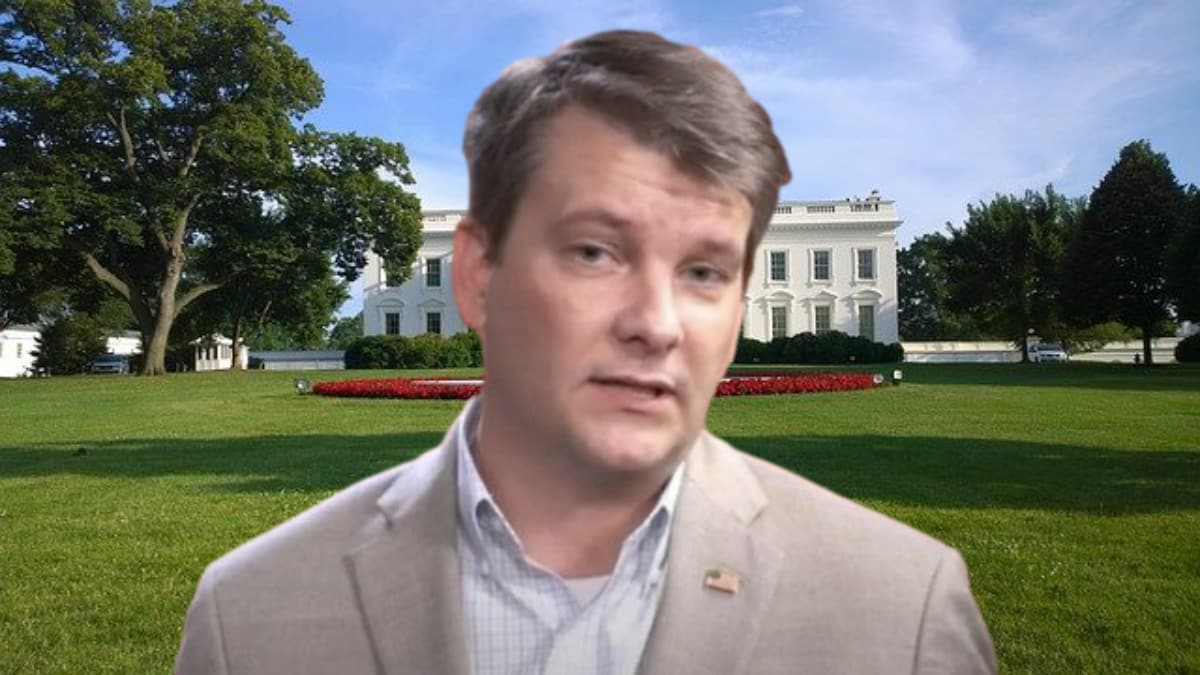