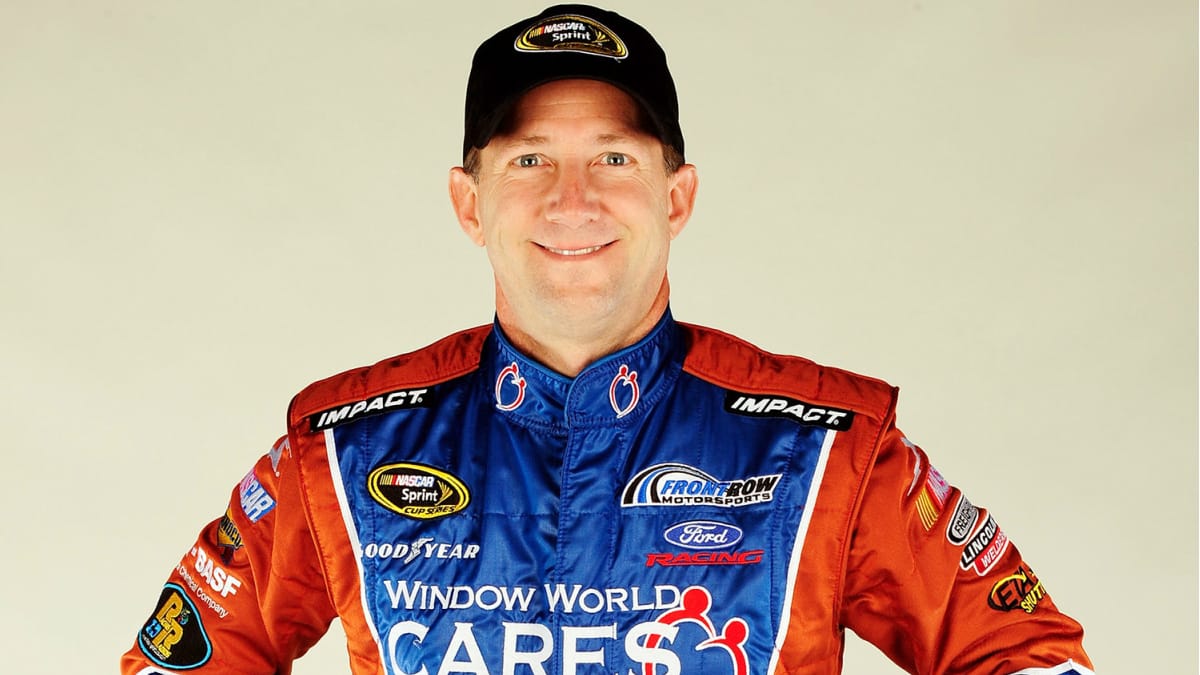 INDIANAPOLIS — John Andretti, a member of one of auto racing’s most famous families and the first driver to attempt the Indianapolis 500 and NASCAR’s 600-mile race in North Carolina on the same day, has died. He was 56 and had spent the last three years battling colon cancer.

Andretti Autosports, which is owned by Andretti’s cousin, Michael, announced the death Thursday.

Andretti’s cousin and his uncle, Mario Andretti, were longtime fan favorites in the IndyCar Series and beyond.

But John Andretti developed his own fan base at Indy in part because he was the first driver to attempt the Memorial Day double — running in both the 500 and the 600-mile night race outside Charlotte, North Carolina.

Andretti made 49 consecutive IndyCar starts from 1990 to 1992 before moving to NASCAR, where he started at least 29 races every season from 1994 to 2003. He won three times and helped raise money for Riley Children’s Hospital in Indianapolis through his initiative Race 4 Riley.

He was diagnosed with colon cancer in January 2017. Doctors later determined that the disease had spread to his liver.