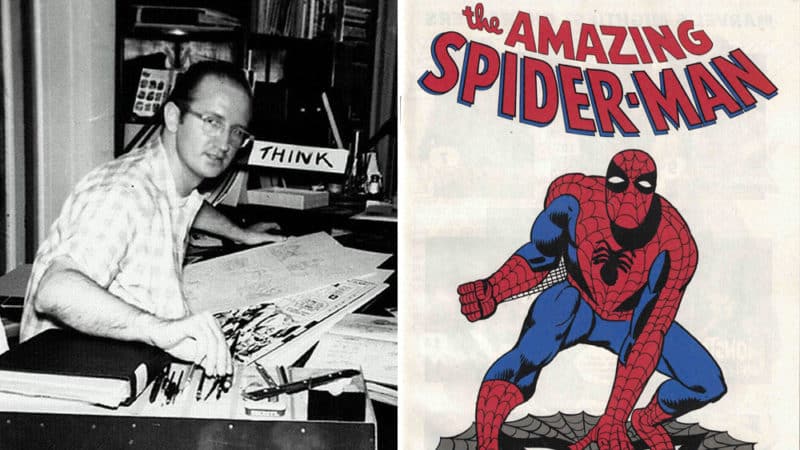 Steve Ditko, Co-Creator of Spider-Man and Doctor Strange, Dies at 90

Comic book legend Steve Ditko has died. He was 90.  Ditko, who co-created Marvel characters Spider-Man (in 1962) and Doctor Strange (in 1963) with Stan Lee, died in New York, according to multiple reports  A spokesperson for the New York Police Department did not immediately respond to PEOPLE’s request for comment  The comic book artist was found unresponsive in his New York City apartment on June 29 by a social worker who went to Ditko’s place to check on him, according to TMZ, which also reported that the chief medical examiner listed Ditko’s cause of death as arteriosclerotic and hypertensive cardiovascular disease  Ditko, who was born in Johnstown, Pennsylvania on Nov.

2, 1927, also helped create characters such as Squirrel Girl, Mr. A, Captain Atom, and Question.  Spider-Man has had many big screen adaptation with Tobey Macguire (2002, 2004, 2007), Andrew Garfield (2012, 2014) and Tom Holland (2017-2018) all playing the leading superhero role  Meanwhile, Benedict Cumberbatch starred in 2016’s Doctor Strange, a film inspired by Ditko’s original creation  Ditko has no known surviving family members and is believed have never married.