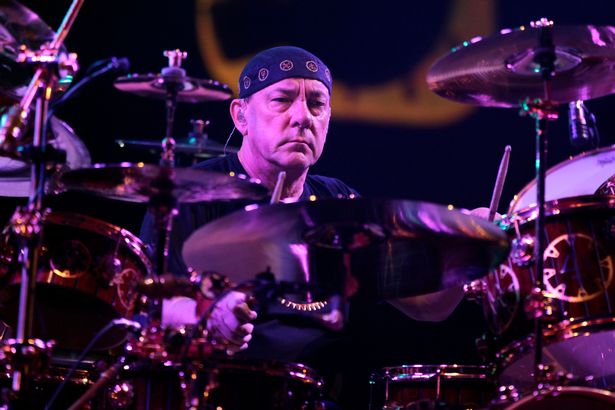 The cause of his death was a result of brain cancer, which he had been fighting quietly, according to the Peart family spokesperson Elliott Mintz.

He retired from music in 2015, and he cited wanting to spend more time with his wife, Carrie. The drummer has left behind his wife for 19 years after they tied the knot in 2000.

Neil joined Rush and made waves in the music industry from 1974.

The Canadian born lyricist wasn’t part of the band from the beginning as he worked with them in time for the release of their second album.

In 2015, he played the drums for the band’s final show at the Forum in Los Angeles.

“We ask that friends, fans, and media alike understandably respect the family’s need for privacy and peace at this excruciating and challenging time.

“Those wishing to express condolences can choose a cancer research group or charity of their choice and donate in Neil’s name.
“Rest in peace, brother.”