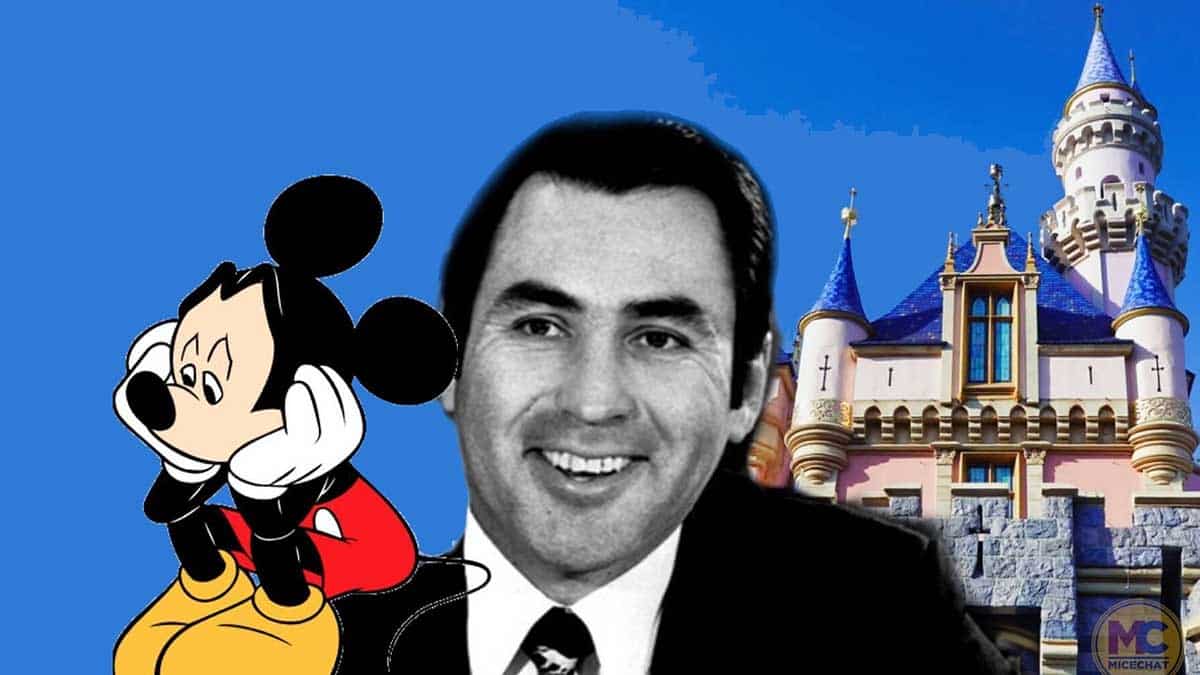 Ron Dominguez, Disney Legend and EVP Of Attractions Dies at 85

Ron Dominguez, a Disney Legend and former Executive Vice President of Attractions, died at age 85 on January 1, 2021. The news of his death was posted by Disneyland Alumni Facebook page, did not state the cause of Dominguez’s death.

Known as “Mr. Disneyland,” Dominguez was a prime mover in creating the Disney California Adventure theme park. He retired from The Walt Disney Company in 1994 after 39 years.

Born August 10, 1935, Dominguez grew up on the property that would become Disneyland and moved his family home to the park to serve as administrative offices. He became a ticket taker in the initial hires for the theme park.

In 1957, Dominguez became the assistant supervisor of Frontierland, moving up to the manager of Tomorrowland in 1962. He became the west side of Disneyland and, in 1974, was named vice president of Disneyland and chairman of the park operating committee.

Ron Dominguez, named a Disney Legend in 2000, leaves behind his wife Betty of 41 years.