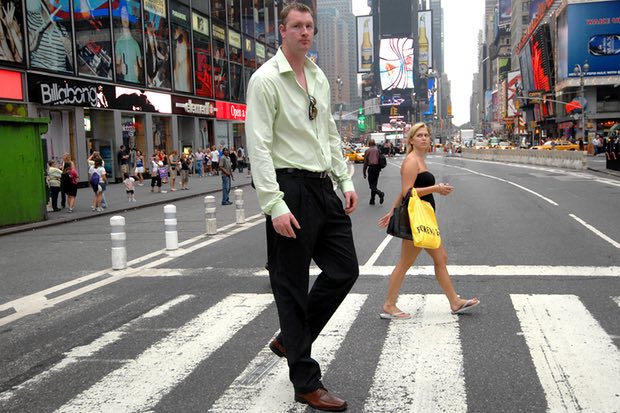 Game of Thrones star Neil Fingleton has died at the age of 36, it has been reported.

Once named as Britain’s tallest man, the 7ft 7in star played Mag the Mighty in the fantasy series and also took on roles in X-Men: First Class and Jupiter Ascending.

According to reports, he passed away following heart failure on Saturday.

A statement posted on the Tall Persons Club group Facebook page on Sunday read: “Sadly it has come to our attention that Neil Fingleton, Britain’s Tallest Man, passed away on Saturday.

“Neil started off in basketball in the USA before becoming an actor and starring in the X-men first class and also recently in the Game of Thrones. Our thoughts and condolences go out to his family.”

Game of Thrones fan Gary Windle tweeted a picture of himself with the actor and wrote: “Rip to the giant that is Neil Fingleton, Mag the Mighty, Game of Thrones, rest in peace mate, gutted.”