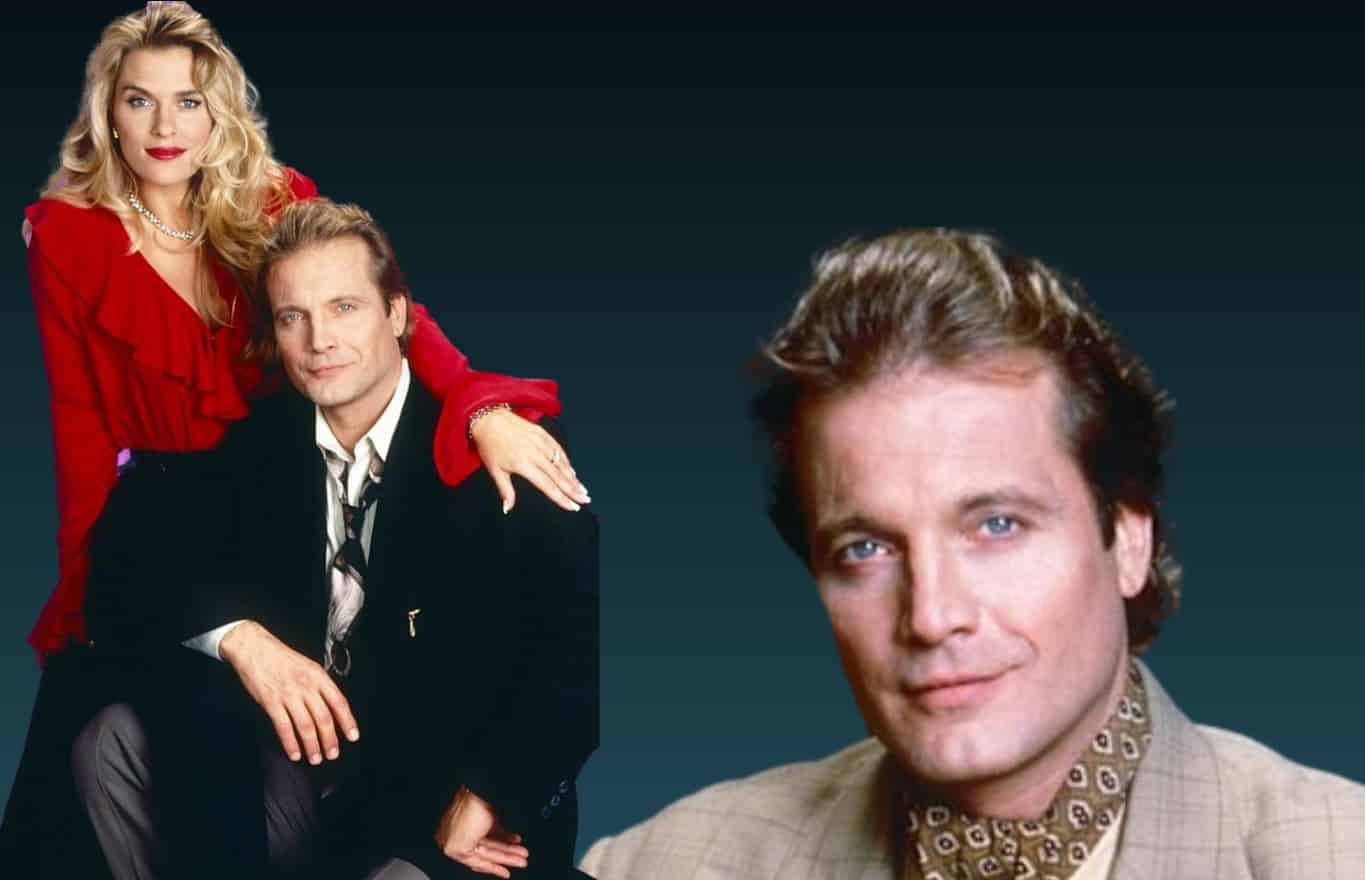 Michael Tylo, Young and the Restless Alum Dead at 72

Michael Tylo, best known for Guiding Light and The Young and the Restless, has died. He was 72.

Tylo’s death was announced by the University of Nevada, Las Vegas, where He had been teaching at the institution since 2003, beginning as a visiting professor in theater and film. He eventually became an assistant dean for the College of Fine Arts and taught acting for UNLV Film.

“Michael Tylo was a beautiful and caring human being — he was so special,” said Nancy Uscher, Dean of the College of Fine Arts. “He was an exemplary friend, colleague, teacher, and artist. He had such a distinguished and rich career, but he was humble about his accomplishments.”

“He loved his family dearly and lived a joyous life, but he left us way too soon,” Uscher continued. “We will miss him greatly, but feel deep gratitude about all that Michael contributed to the College of Fine Arts, UNLV, and the world.”

During his time as a UNLV teacher, Tylo performed with students at the Nevada Conservatory Theatre. He also appeared in Stealing Las Vegas, a film produced by the university and famed director Roger Corman.

“Upon arrival in Las Vegas, Michael Tylo reached out to the film department as he wanted to give back by his teaching screen acting and sharing his career with our students.

We have a unique consortium of classes called the advanced Directing Workshop Initiative, and Michael was instrumental in allowing us to expand this to allow actors and student filmmakers to work and collaborator,” Francisco Menendez, Artistic Director of UNLV Film, tells PEOPLE exclusively.

“He was straightforward and caring, but he always mentored his students throughout their time in [his] program. [Michael’s] sense of humor and his genuine kindness have imprinted themselves on dozens of graduates who have reached out in this very sad time, for his well time spent at UNLV, Menendez pointed out.

“He not only collaborated with other faculty to create impactful experiences for the students, but he performed at UNLV on both stage and screen to the benefit of students observing both his performances and his process. Ultimately, he developed [a] course in the scene for directors, a historical survey of acting and Shakespeare on film. He can never be replaced, but always be will be remembered as a substantive member of the UNLV Film family.”

Heather Addison, Chair of UNLV’s Department of Film, says in a statement issued to PEOPLE that it’s “difficult to express” how much Tylo will be missed. “He was a guiding light in every sense of the word, to our students and all of us in the department,” said Addison, who joined the university in 2016.

“His particular joy was sharing the history of the craft: helping students understand how the techniques of film and television acting have evolved dramatically over the last century, all the way from silent cinema to sitcoms, soaps, and Hollywood blockbusters,” she continues. “And in addition to his critical and theoretical expertise, he shared his decades of personal experience as a professional actor. Perhaps because of his incredible background as an actor, Michael was the quintessential ‘people person,’ bringing warmth and energy to every encounter. He wanted to connect.”

Concluding her statement, Addison says, “But our treasured memories of him will live on, always. Professor Tylo: wherever you are, for all you did for our students and the world—from the bottom of our hearts, we thank you.”

“Our deepest sympathies to the family and loved ones of Michael Tylo who graced #YR with his talents as Blade and Rick,” The Young and The Restless account tweeted Wednesday.

Tylo also appeared in The Bold and the Beautiful, All My Children, General Hospital, and several films, including Longshot, Intrepid, and Race to Space.

His last credited acting role was in 2014 when he voiced Deathstroke on Nightwing: The Series.

His wife Rachelle and daughters Kollette, Izabelle, Katya, and Gia survive the late actor. His son, Michael Tylo Jr., died in 2007 in a drowning incident.

Cliff Freeman, Adman Who Asked, ‘Where’s the Beef?’ Dies at 80