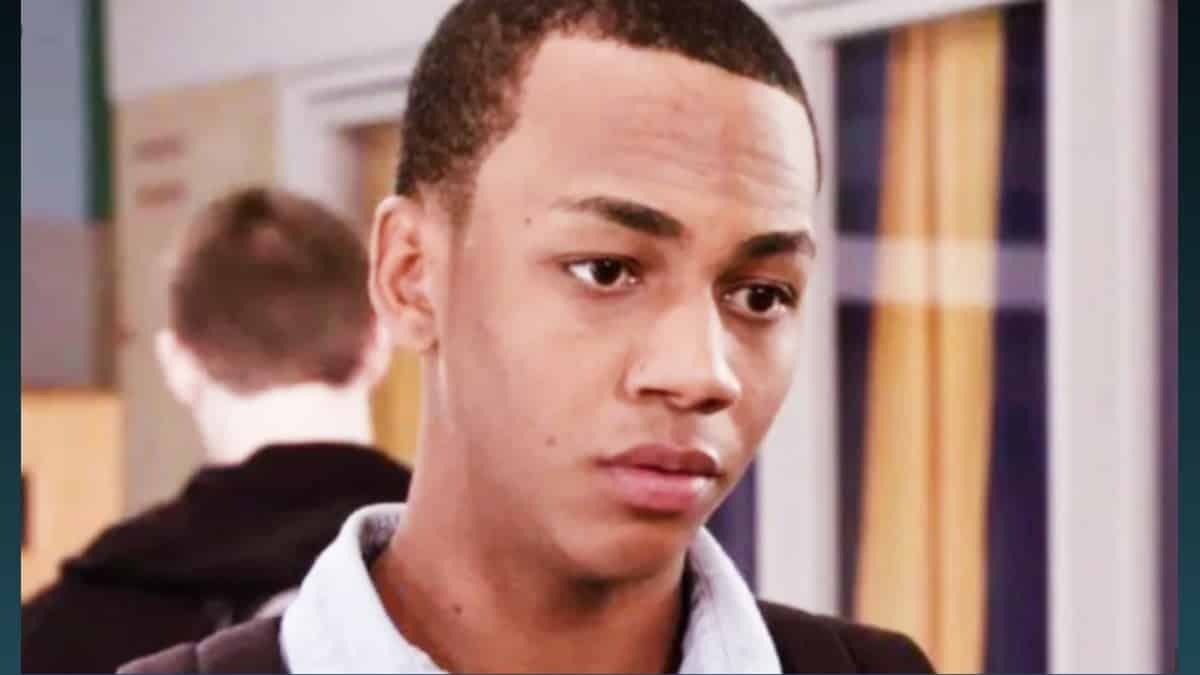 by Administrator
in Recently Died, Who Died Today 2021
0

Canadian actor Jahmil French of “Degrassi: The Next Generation” fame has died.

His agent, Gabrielle Kachman, confirmed the news to The Canadian Press through a statement.

Kachman did not provide details on his death but noted French “will be remembered by many for his passion for the arts, his commitment to his craft, and his vibrant personality.”

In a statement, “Degrassi: The Next Generation,” co-creator and executive producer Linda Schuyler said she was “heartbroken” to hear the news Tuesday.

“Jahmil was an extraordinary talent and a bright light on and off the screen,” Schuyler said. “He was a joy to work with on ‘Degrassi: The Next Generation.’

“He brought an authenticity and burst of life to every scene he was in and infused his character ‘Dave’ with an airy lightness. Off-screen, Jahmil would always make me smile. He will be deeply missed.”

French’s other credits include the Netflix series “Soundtrack,” the Pop TV show “Let’s Get Physical,” and the Canadian film “Boost,” for which he earned a 2018 Canadian Screen Award nomination for supporting actor.

According to various bios online.

Fans and friends of the performer shared tributes on social media Tuesday, including fellow “Degrassi” alum Annie Clark, who tweeted she’s “heartbroken over the loss.” She also posted a video of him dancing on a stage, noting that’s how she’ll always think of him.

“So full of energy and fun. Also, Jahmil “was always dancing,” Clark said, and a true talent and a great friend. We will all miss you so much, Jahmil.”

Dylan Everett, who also acted on “Degrassi: The Next Generation,” tweeted that French was “kind, funny, and talented.”

“One of the first people I met on ‘Degrassi,’ he immediately made me feel welcome,” Everett wrote. “He disarmed you with a smile, and his confidence and energy were infectious. I’ll miss you, brother.”

Toronto-based Salvatore Antonio tweeted French was a longtime acting student of his, his mentee, and “a special human.”

“He was fearless and brilliant in his pursuit, and I’m so sad we won’t get to see more of his gift,” Antonio wrote.

This report by The Canadian Press was first published on March 2, 2021.