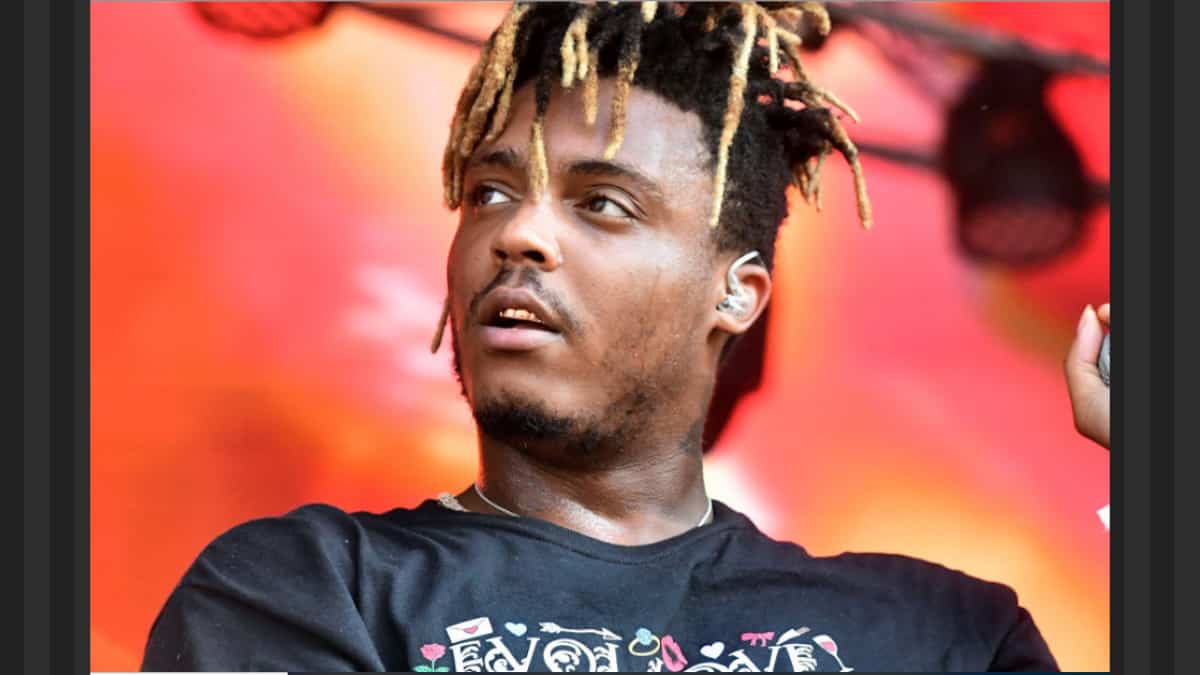 He has born Jarad Anthony Higgins, the talented rapper first burst onto the scene last year when his single “Lucid Dreams” lifted to No. 2 on the Hot 100. It would turn out to be not only his breakout smash but one of many hit singles over a short period.

The track originally featured on his mixtape 9 9 9, but after it became an international favorite, the song then got included on his proper debut album Goodbye & Good Riddance. In May of 2018, it was released, and it peaked at No. 4 on the Billboard 200. Later in 2018, Juice WRLD teamed up with fellow hip-hop star Future for their collaborative album Wrld On Drugs, which stalled just one rung shy of ruling the Billboard 200.

The rapper conquered the same chart earlier this year with his second solo album Death Race for Love, which ruled for one frame in March. It’s been less than a year since he owned the Billboard 200, but Juice WRLD was already preparing his next release, which was tentatively scheduled to drop at some point this month. He returned to the Hot 100’s top 10 recently with YoungBoy Never Broke Again on “Bandit,” which became his second track to enter the highest tier and the latter’s first.

In just two years, the hip-hop rapper Juice WRLD placed an incredible 25 songs onto the Hot 100, which is more than many well-known figures in other genres manage in their entire careers.

Juice WRLD was open about how much music he had ready to share with fans, and there is no telling how much of that work will see the light of day. He spoke with this writer just last month, at which point he stated he had “probably over a thousand songs.”