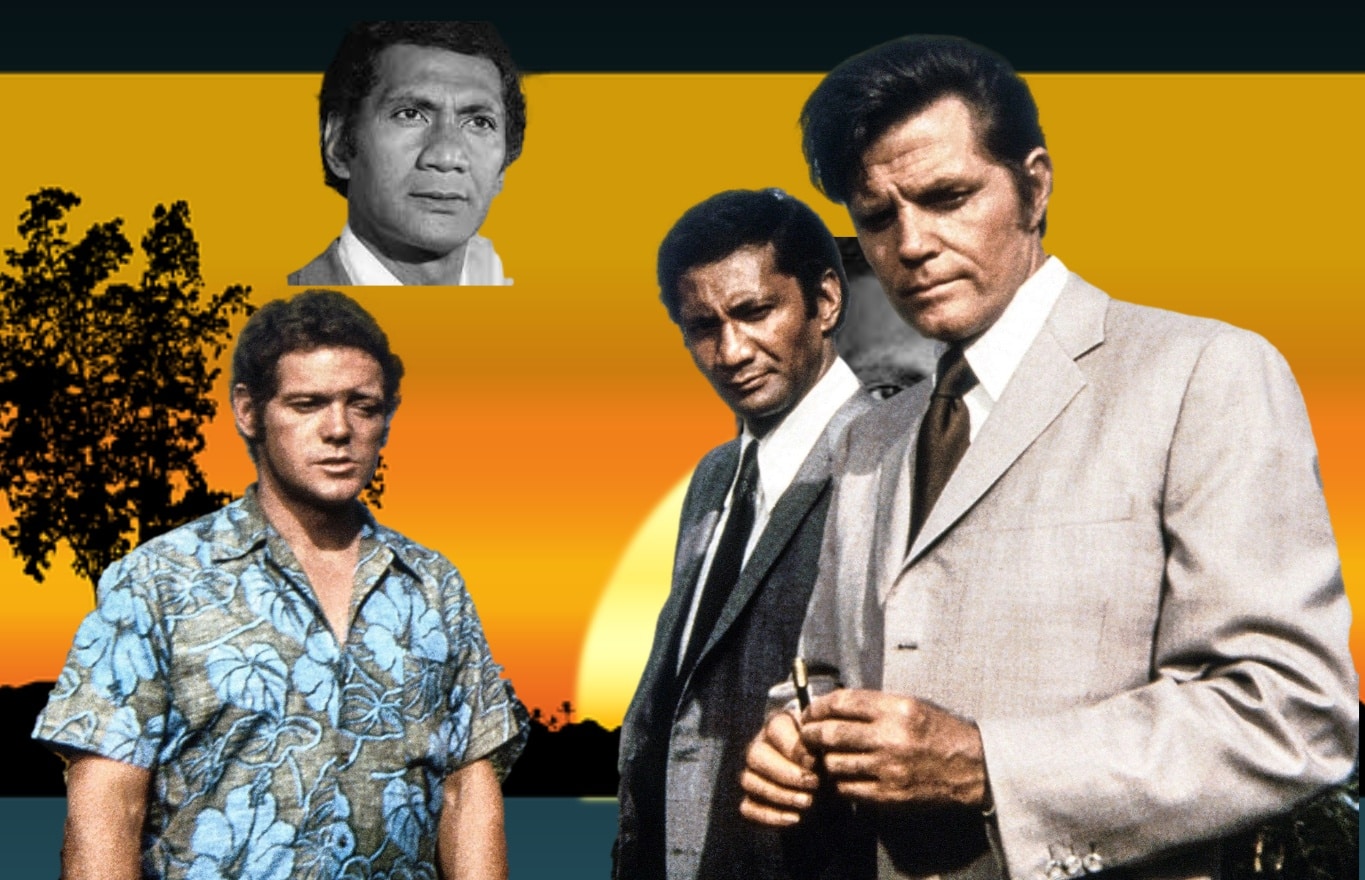 Al Harrington, the Samoan-American actor, died on Tuesday afternoon after suffering a stroke last week, his family confirmed to The Honolulu Star-Advertiser.

“Al was truly a gift from God. A noble, compassionate, patient, and gentleman with a witty sense of humor and a larger-than-life laugh that will echo in my heart until we are reunited,” his wife Rosa wrote in a statement obtained by PEOPLE.

She continued, “He was generous, quick to forgive, a hard worker, a provider, and always ready to talk-story. He loved his community and, even more, his culture. It was his greatest honor to represent his people on-screen and to serve them off-screen. To know him was to feel seen, loved, safe, and welcomed as an Icon for Hawai’i, our islands, and her people.

Harrington — né Tausau Ta’a — was born in American Samoa and raised by his grandmother until he moved to Honolulu with his mother at age 3. He graduated high school in 1954 and studied at both Menlo College and Stanford University, where he earned a degree in history, the Star-Advertiser reports.

After graduation, Harrington returned to Hawaii and taught at the University of Hawaii. He also worked as a professional entertainer in Waikiki.

In 1972, he debuted his role as Detective Ben Kokua on the CBS television series Hawaii Five-0. Before joining the full series time, he had appeared in several episodes of earlier seasons as other characters since 1969.

He stayed on the show for three years after earning his recurring role and was one of the show’s last living original cast members.

In 2010, he joined the Hawaii Five-0 reboot and had a recurring role as Mamo Kahike.

Harrington also made appearances on numerous other television shows, including Magnum, P.I.; Scrubs; and The Byrds of Paradise.

In 2018, he received the Hawaii Academy of Recording Arts Lifetime Achievement Award.