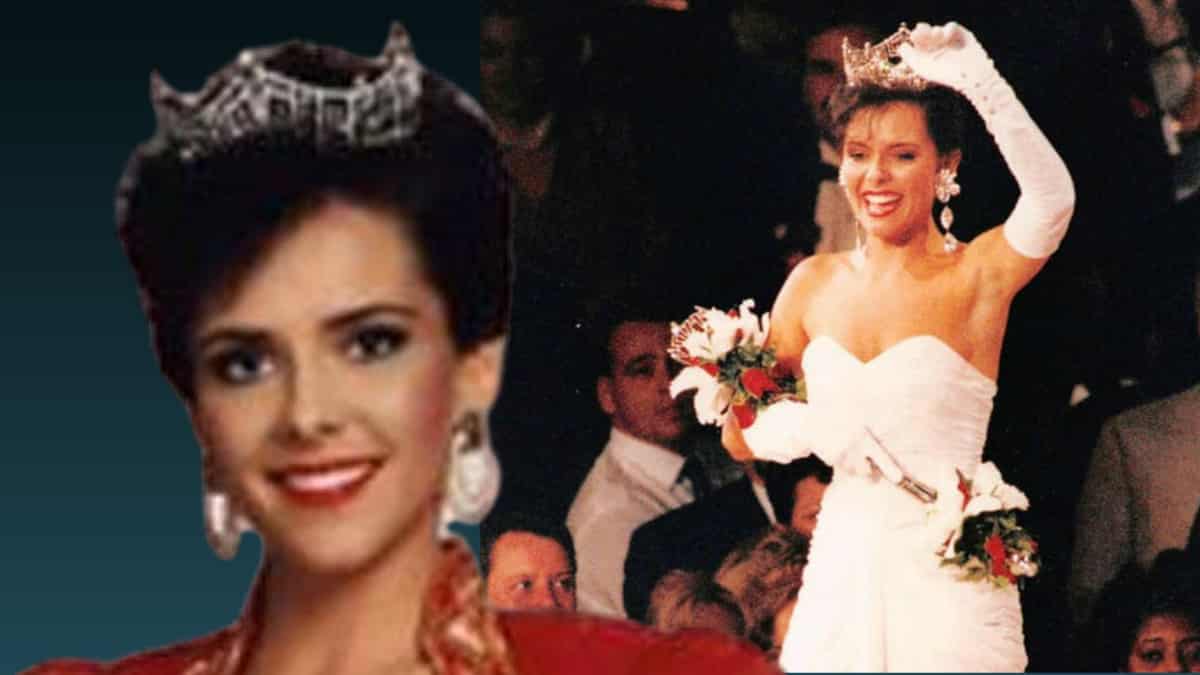 Leanza Cornett, who got crowned Miss America in 1993, died. She was 49. A family spokesperson told CBS News affiliate WJAX-TV that Cornett died Wednesday, October 28. No cause of death was given, but the station had reported the Jacksonville native, a mother of two, suffered a brain injury after a fall earlier this month.

“Leanza had a bright and beautiful spirit, and her laugh was infectious. We know she meant so much to so many, including all of you,” the statement reads. “We are devastated by this sudden loss in our Miss America family, and we are deeply sorry for her family and close friends for their loss.”

At the time of her fall on October 12, a family spokesman told WJAX that the injury “required a decompressive craniectomy” to “treat brain swelling and manage to bleed.”

“If you look at some of her yellow pageant dresses, you’ll see that she’s wearing the red ribbon for awareness,” said Kurtz. “Leanza worked tirelessly to bring awareness, to reduce the stigma, and to spread love.”