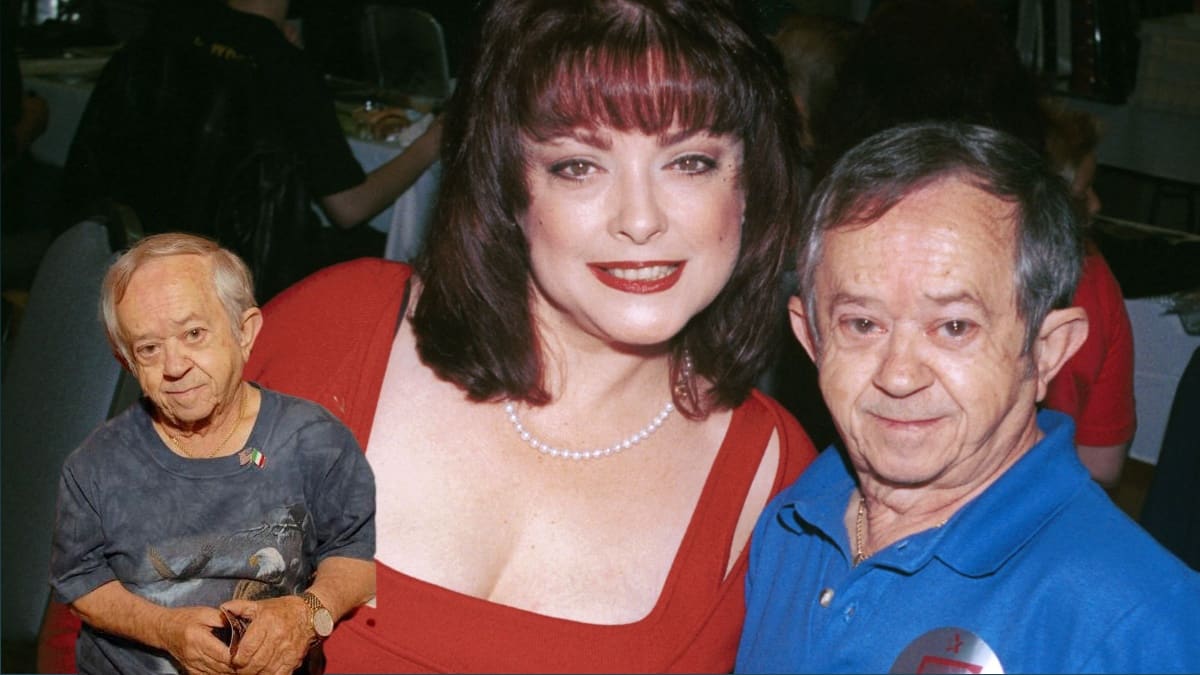 Felix Silla, actor, and stuntman died Friday after he was diagnosed with pancreatic cancer, according to a tweet from his friend and Buck Rogers in the 25th Century costar Gil Gerard. Silla is survived by his wife Sue, whom he married in 1965, and their two children.

“Felix died just a few hours ago, and the only good I can draw from his passing is that he didn’t suffer any longer,” Gerard wrote on Friday. “I will miss him terribly, especially the great time we had at our panels. Just him telling me to go ‘F’ myself.”

Silla was introduced as Cousin Itt, the mumbling hair-covered relative of the titular spooky family, on the 20th episode of The Addams Family, which ran from 1964 to 1966. He appeared in 17 episodes of the beloved sitcom.

Felix Silla also played roles in Bonanza, The Monkees, H.R. Pufnstuf, Bewitched, Battlestar Gallactica, Mork & Mindy, and The Dukes Hazzard, Star Trek, and Married… with Children. The star appeared in such movies as Planet of the Apes, Spaceballs and Batman Returns, also doing stunts in films like E.T. the Extra-Terrestrial, Poltergeist as well as Indiana Jones, and the Temple of Doom.

Before making it in Hollywood, Silla was born in Roccacasale, Italy, in 1937.

He performed on tour with the Ringling Bros. and Barnum & Bailey Circus in his youth. In recent years, he’s become a staple at fan conventions in Las Vegas, where he moved in 2003.