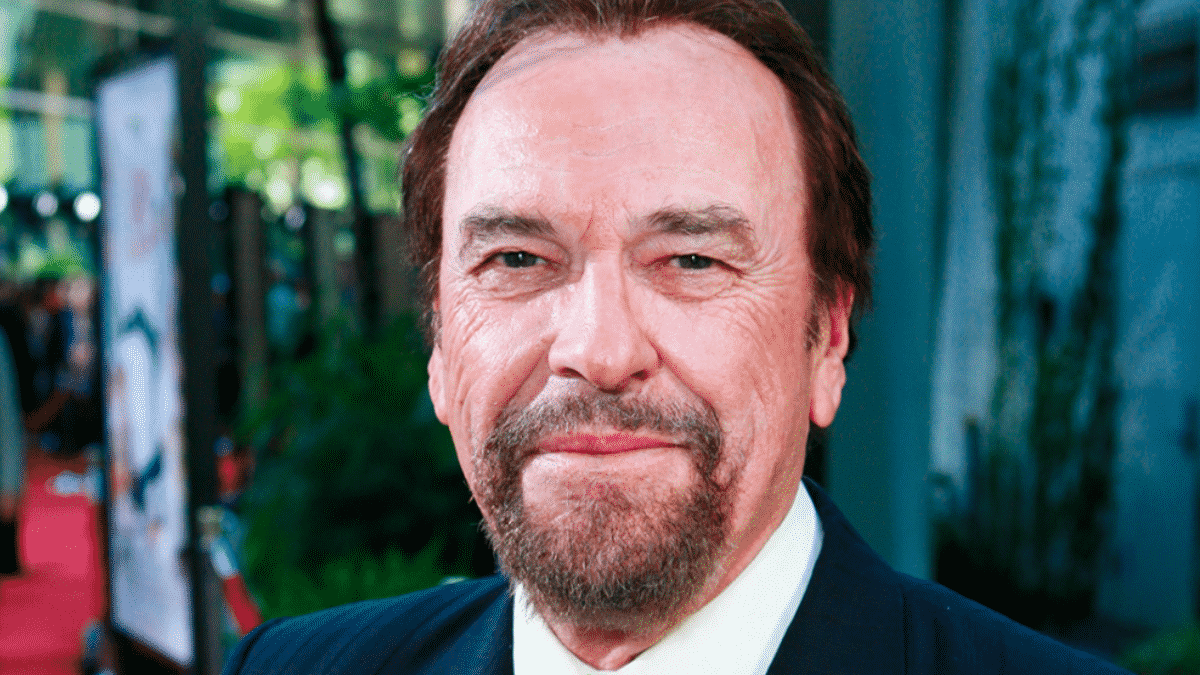 Elmore Rual “Rip” Torn, an Emmy winner and Oscar nominee who had an esteemed, decades-long acting career in theater, film, and television, died Tuesday in Lakeville, Connecticut. He was 88.

Torn died at home with his wife, Amy Wright, and his daughters, Katie Torn and Angelica Page, by his side, his publicist, Rick Miramontez, told the Associated Press.

Torn, who appeared with Gregory Peck in 1959’s “Pork Chop Hill” and Paul Newman in 1962’s “Sweet Bird of Youth,” was best known for playing late-night talk show producer Arthur on HBO’s “The Larry Sanders Show” in the 1990s.

Torn’s cagey Arthur often had to become a multi-hyphenate nursemaid-therapist-taskmaster to the talented, but hugely insecure host Larry Sanders (Garry Shandling), who called him Artie. Torn tempered Arthur’s Tinseltown cynicism with a zeal and joie de vivre for showbiz, including its less appetizing sides.

Torn, who won an Emmy for playing Arthur in 1996, received nine Emmy nominations for acting over his long career.

Torn, born Elmore Rual Torn in Temple, Texas, in 1931, made his film debut in 1956 with an uncredited role in “Baby Doll.” His first credited film role came in 1957 in “Time Limit,” in which he played a former prisoner of war who breaks down at a court-martial. Other film credits included ”Critics Choice” and “The Cincinnati Kid.” He received an Oscar nomination for best-supporting actor for his role in 1983’s “Cross Creek.”

Freddie Jones, best known as Sandy Thomas in the Soap, Emmerdale star, dead at age 91 after a short illness