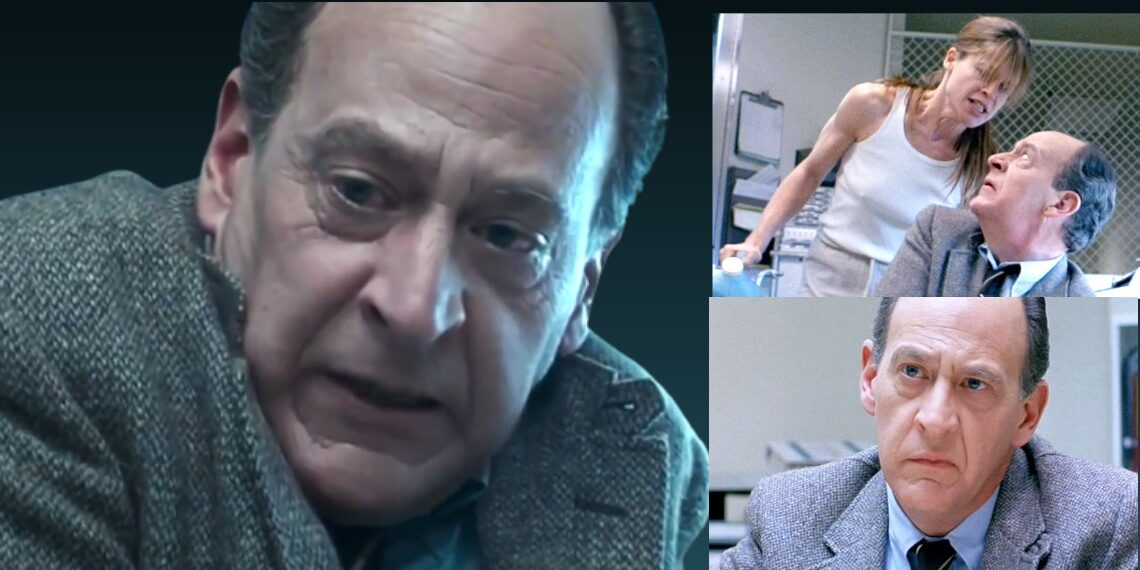 Earl Boen was born in New York City and started his acting career at the American Academy of Dramatic Arts. The late actor Boen made his Broadway debut in the original production of “The Man in the Glass Booth” in 1968 and soon found success in the film world with roles in “The French Connection,” “Stardust Memories,” and “The Entity.” A decade later, he was cast as Dr. Silberman in “The Terminator,” and the rest was history.

The veteran actor also had a long career in television, appearing on “Law & Order,” “Star Trek: The Next Generation,” and “China Beach.” He had also lent his vocal talents to “The Batman/Superman Hour,” “Batman: The Animated Series,” and “The Transformers.”

Although he will be well remembered for his many beloved roles on the big and small screen, Boen’s voice acting will forever remain in the annals of film and television history. By bringing characters to life with his unique vocal range and exceptional talent, he has left behind a lasting legacy of artistry and performance. He will be dearly missed by moviegoers and animation fans alike.

Earl Boen, the beloved star of the ‘Terminator’ movies and prolific voice actor, passed away at 81. Known for bringing a wide array of characters to life with his unique vocal range and exceptional talent, Boen has left behind a lasting legacy of artistry and performance. His fans will surely miss him dearly.

Boen had a long career in both live-action and voice acting, starting in 1977 with his portrayal of Dr. Peter Silberman in ‘The Terminator.’ He would appear in both the Terminator sequels and in ‘Big Trouble in Little China,’ ‘The Thing,’ and ‘Sgt. Bilko.’ He was also an active voice actor, lending his vocal talents to series such as ‘The Transformers,’ ‘The Real Ghostbusters,’ ‘And G.I. Joe,’ and ‘Totally Spies!’

Boen’s ability to bring characters to life was unparalleled. He often filled roles that did not necessarily require a dialogue but still needed to evoke a physical and emotional reaction from the audience. He was also well-known for his impersonations, particularly of President Ronald Reagan.

With a heavy heart, fans and admirers alike recently learned of the recent passing of the celebrated Earl Boen, who was best known for his roles in the classic terminator movie series and his prolific voice-acting career. Boen sadly passed away at age 81 but has left behind a lasting legacy of artistry and performance that will remain with us all.

In 1981, Boen landed the role of Dr. Peter Silberman in The Terminator, and his role as the sarcastic psychiatrist gained him an enduring place in the hearts of moviegoers. He would reprise the role in three more terminator movies; Judgment Day, Rise of the Machines, and Salvation. A beloved figure in the entertainment industry Boen was also an accomplished voice actor and performer, having lent his voice and talents to dozens of television shows and animated movies.

Boen was a frequent collaborator with director John Hughes, providing the voice of Principal Vernon in the animated movie of The Breakfast Club and the evil toy store owner in the popular film I’m Gonna Git You Sucka. Boen’s other popular roles included that of an evil landlord in the hit comedy High School USA! He guest-starred in numerous popular shows such as Bonanza, Cheers, ER, and Coach.

Boen’s influence and talent will never be forgotten. His many voice acting roles, including that of the memorable Scratchy in Itchy & Scratchy and Many Other Adventures, can still be heard and, as evidenced by his countless accolades, still hold a great nostalgia. Fans will miss him dearly, and his work will forever live in many viewers’ hearts. Boen has left behind a legacy of artistry and performance and will be remembered for many years. 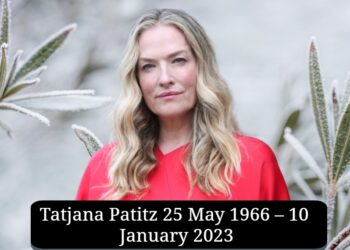 Lance Kerwin, a beloved actor who captivated audiences through his iconic roles in "James at 15" and "Salem's Lot," has...