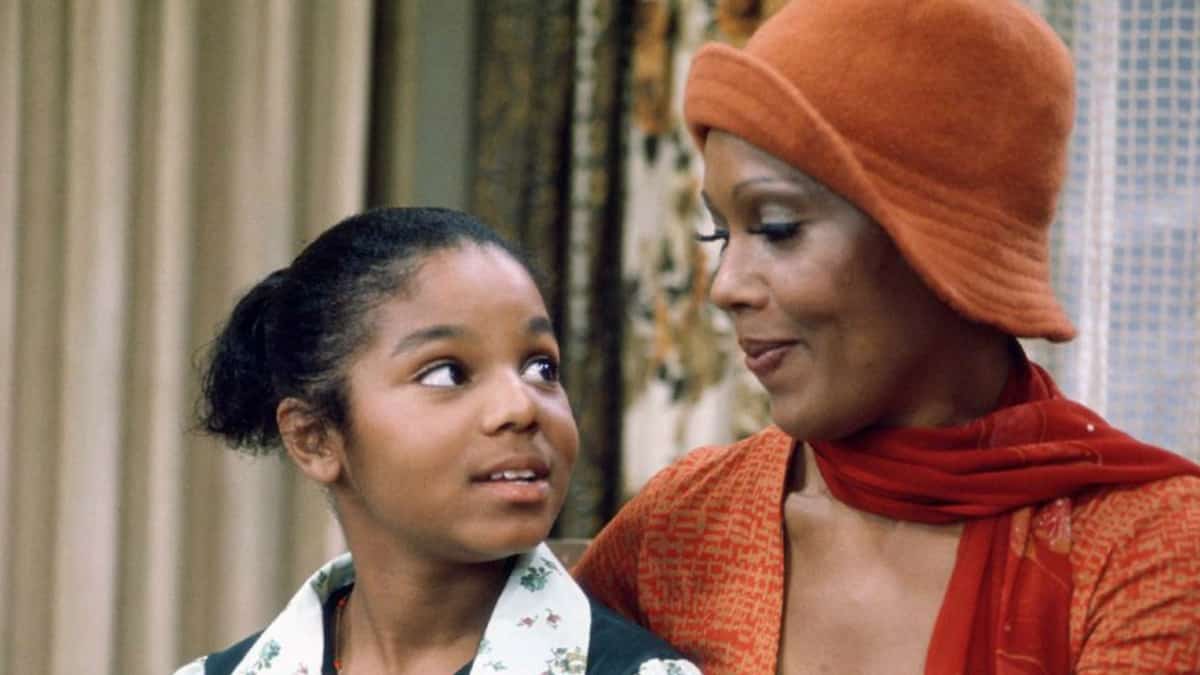 Janet Dubois was found dead at her home in Glendale on Tuesday morning, according to TMZ. Her representatives did not immediately respond to a request for comment from TheWrap.

The actress starred on the CBS sitcom “Good Times” for five years from 1974 to 1979 as Willona Woods, the gossipy divorcee and next-door neighbor of the Evans family. She went on to appear in several film and T.V. projects, including voicing one of the main characters on the stop-motion animated series “The P.J.s.”

Dubois’s work on “The P.J.s” earned her two Emmys for Outstanding Voice-Over Performance in 1999 and 2001. She also earned an NAACP Image Award nomination in 1998 for a guest appearance on “Touched by an Angel.”

Her other credits include “I’m Gonna Git You Sucka,” “Charlie’s Angels: Full Throttle,” Moesha,” “Sanford and Son,” “The Facts of Life,” “The Steve Harvey Show,” “A Different World” and “Everybody Loves Raymond.”

In addition to acting, Janet Dubois also co-wrote and sang the “Jeffersons” theme song, “Movin’ on Up.”

Janet Dubois on the Move

Born in the Brooklyn borough of New York City or Philadelphia, Pennsylvania[3] (sources differ), the daughter of Lillian and Gordon Dubois, DuBois, was raised in Amityville, New York, on Long Island. DuBois began her acting career in theater during the early 1960s, appearing in Broadway’s Golden Boy with Sammy Davis Jr. and Louis Gossett Jr. in 1964.

DuBois’s early television acting credits include the 1969 television movie J.T. and the long-running television soap opera Love of Life. Her 1970 to 1972 role as Loretta Allen made her the first African–American female as a regular cast member on a daytime serial.’ In 1970, DuBois appeared in her first film, playing Vera in Diary of a Mad Housewife.

Sy Sperling, founder of Hair Club for Men, dead at 78