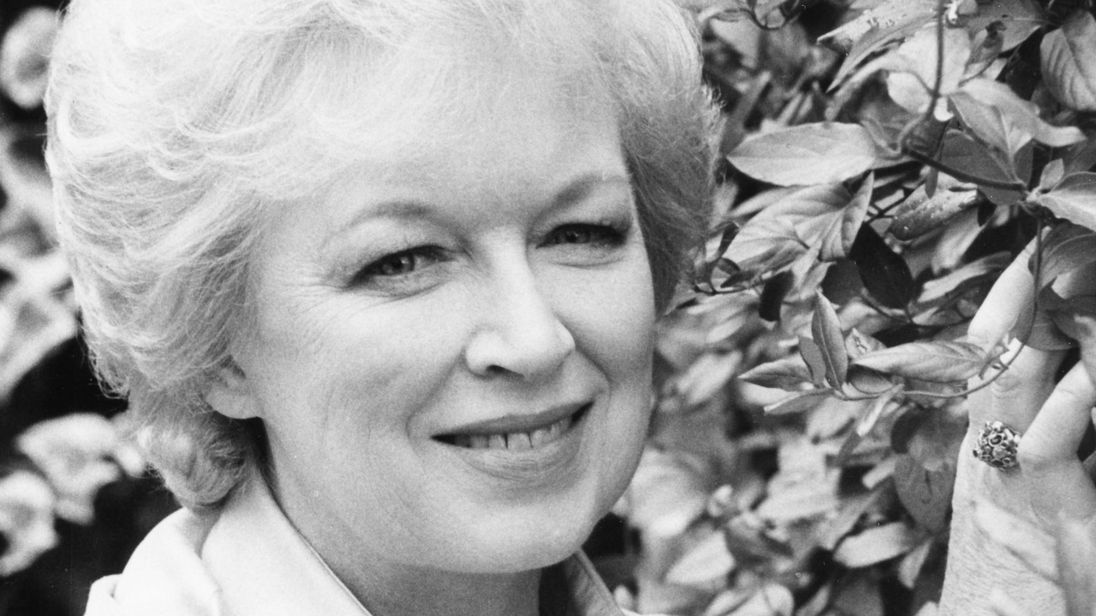 The London-born actress was a regular fixture on TV and radio for seven decades, her best-known roles coming in Terry and June, in which she played half of a middle-aged, middle-class suburban couple, and as Jennifer Saunders’s mother in Absolutely Fabulous. She also appeared in carrying On films, Hancock’s Half Hour, and even had a part in Friends.

Shane Allen, the controller of BBC Comedy, said: “June Whitfield was the North Star of British comedy. Her spectacular career is unparalleled in its longevity, with seven decades of being a key element in numerous high-profile and successful shows. She was the go-to female comedy performer of her generation and was always in demand from the cream of British comedy. She led the way for female comedy, and we owe her enormous respect.”

Miranda Hart tweeted that Whitfield’s death was “so very sad.” She added: “I once sent a letter to many actors as a budding (I mean desperate) comedy actor to ask for sponsorship for the Edinburgh Festival. Dame June replied. Fifteen years later, when I met her, she had all my letters and the notes of the show she sponsored. I cried then too.”

Television producer Jon Plowman, who worked on episodes of Absolutely Fabulous and the 2016 film version, said: “There was no one with more warmth or a better ability to just ‘place’ a line, always an act of utter precision. Hit after hit! Take it from Here, Terry and June, Absolutely Fabulous over seven decades. A great loss.”

Trained at Rada, Whitfield took her first role in 1944 and went on to become a fixture of stage, screen, and radio, appearing in hundreds of productions. Her sense of comic timing kept her in demand from across the entire canon of British comedy. Stars such as Tony Hancock, Frankie Howerd, Ronnie Barker, Benny Hill, Bob Monkhouse, and Tommy Cooper were all eager to work with her. She later called her autobiography … And June Whitfield in recognition of the fact that she always got second billing.

“The greatest of show business mysteries,” TV host and writer Denis Norden once said, “was how anyone could contemplate doing a comedy show without June Whitfield.” Norden provided Dame June with her first big break in 1953 when she joined the cast of his successful radio comedy Take It From Here.

June Rosemary Whitfield was born in Streatham, London, in 1925, to John H. Whitfield and his wife Bertha Georgina nee Flett.] Her father was the managing director of a company called Dictograph Telephones that had been founded by his father in Yorkshire, and both of her parents were keen amateur actors. She made her first stage appearance aged three after her mother, Bertha, enrolled her at Robinson’s Dance Studio.

[3] Whitfield attended Streatham Hill High School, before being evacuated in World War II to Bognor Regis, where she attended St Michael’s School, and to Penzance in Cornwall. She then moved with her parents to Huddersfield, where she learned shorthand and typing. She then continued to study secretarial skills at Pitman’s College, Brixton Hill.] In 1944, Whitfield graduated from the Royal Academy of Dramatic Art with a diploma.[1]