Coronavirus calls for social distancing and an end to shaking hands. Heres what were losing.

Keep your social distance, avoid crowded places — and above all, don’t shake hands! I understand the rationale for these directives from public health officials as we increase our efforts to fend off the spread of the coronavirus, but, oh, how I mourn what we are losing as a result.

It’s so simple, you may not have noticed its impact. You extended your hand and reached for someone else’s to shake. But hidden in this simplest of nonverbal exchanges was an opportunity to make a lasting impression and experience human connection.

Handshakes are far more than a polite greeting; they are often the foundation for a relationship.

Now that opportunity is rapidly vanishing. It might be better to forgo handshakes than make ourselves more vulnerable during a pandemic, but we should be aware of what we are giving up and why it matters to our humanity.

The handshake has existed for thousands of years, with one hypothesis being that it originated as a way to show another person that no weapons were being carried and they were not in danger. The handshake was also a way to seal an oath or cement a bond. The “Iliad” and the “Odyssey” contain descriptions of this ritual. In ancient Rome, the handshake was seen as a sign of fidelity and friendship, with the practice even appearing on ancient Roman coins.

Some historians think that the use of a handshake as a common greeting was started by 17th-century Quakers as more egalitarian and simple than tipping a hat or bowing, though the evidence isn’t definitive. By the 1800s, however, it’s clear the practice was widespread, with Victorian etiquette manuals including guidelines for the proper technique to shake hands.

Today, the North American handshake is the universally understood business greeting. The handshake is the most formal and least personal of the touch gestures, but it has great importance — especially in initial interactions and after long absences.

The power of a handshake begins with the power of touch. Usually considered to be the most primitive and essential form of communication, touch is so powerful and effective that clinical studies at Mayo Clinic show that premature babies who are stroked grow 40 percent faster than those who do not receive the same amount of touching.

And touch retains its power — even with adults. We are programmed to feel closer to someone who’s touched us in the right way, and there are numerous examples of the difference this can make in both intimate and distant relationships.

Research by the Cornell University School of Hotel Administration shows that being touched on the shoulder increased the tips that customers leave their servers. The results of their experiment were significant. Customers who weren’t touched left an average tip of near 12 percent. Tips increased to some 15 percent from those who were touched.

But it isn’t only in restaurants that customers respond favorably to touch. In many commercial settings, casually touching customers, generally on the arm or shoulder, has been shown to increase the time they spend in a store, the amounts they purchase, and the favorable evaluation of their shopping experience in that store. It was also observed that supermarket customers who had been touched were more likely to taste and purchase food samples than non-touched customers. In related studies, touch was found to increase the number of people who volunteered to score papers and sign petitions.

Handshakes are far more than a polite greeting; they are often the foundation for a relationship. A study on handshakes by the Incomm Center for Trade Show Research showed that people are two times more likely to remember you if you shake hands with them. The researchers also found that people react to those with whom they shake hands by being more open and friendly. 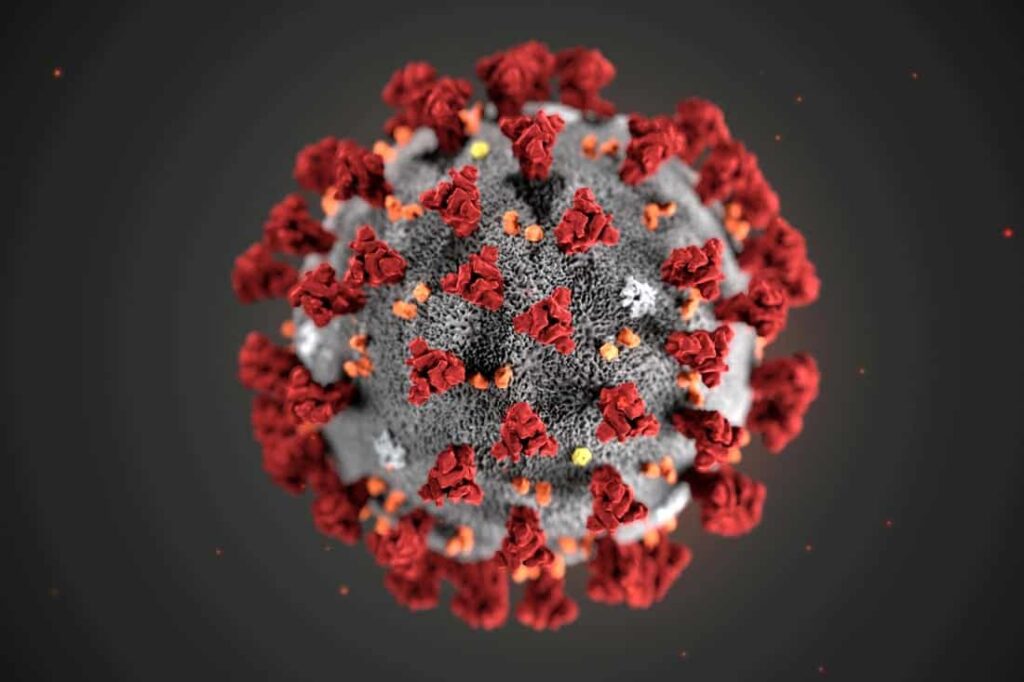 We are now living in a touch-phobic society that is taking something powerful and deeply human out of our interactions. More extreme social isolation started with the coronavirus directives, but I observed touch phobia itself start with the #MeToo movement pushing back against sexual assault and harassment — but even then, a handshake remained an accepted and therefore even more important application of touch.

Through a single handshake, you can instantly become more likable, friendly and memorable. You can’t replicate this on a teleconference, because face-to-face interactions are the most information-rich, conveying nuance, humor, and emotion through our facial expressions, body postures, and gestures. So potent is this interpersonal link between individuals that, when we are in genuine rapport with someone, we subconsciously match our body positions, movements and even our breathing rhythms with theirs.

Everyone is waiting for life to return to normal once the coronavirus is contained, for schools to reopen and conferences to be rescheduled and the stock market to bounce back. Here’s hoping the handshake quickly makes a comeback, as well.