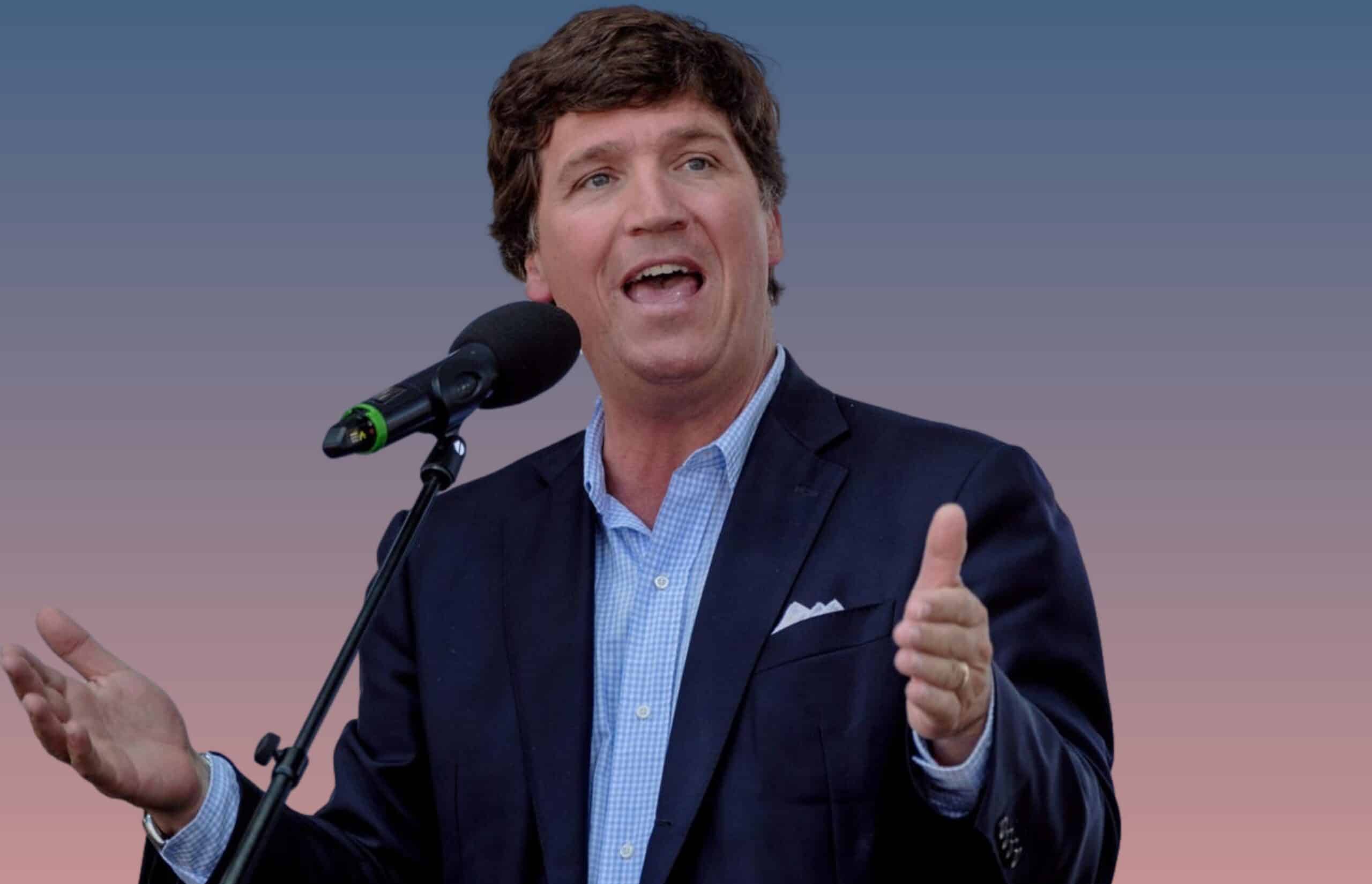 Cliff Freeman, Adman Who Asked, ‘Where’s the Beef?’ Dies at 80

Cliff Freeman, the man responsible for the humorous touch in commercials for Wendy’s, Little Caesars, Fox Sports, and many other clients, died at 80. He once said, “we have to win with wit.”

Cliff Freeman, the award-winning copywriter and creative director behind many witty television commercials, most memorably the one for Wendy’s in which a gravelly-voiced old woman shouts, “Where’s the beef?” at the sight of a small hamburger patty in an oversized bun, died on Sept. 5 at his home in Manhattan. He was 80.

The cause was pneumonia, his wife, Susan (Kelner) Freeman, said.

In a career of nearly 40 years, Mr. Freeman’s antic sense of humor made brands stand out — first at the advertising agency Dancer Fitzgerald Sample and then, starting in 1987, at his small agency, Cliff Freeman & Partners.

“Cliff has consistently done some of the funniest, smartest ads on TV,” Jim Patterson, the chairman of J. Walter Thompson’s North American operations, told The Tampa Bay Times in 2005. Mr. Freeman’s work, he added, “is always fresh and original.”

For the candy bars Almond Joy and Mounds, Mr. Freeman coined the song lyrics, “Sometimes you feel like a nut/Sometimes you don’t.” For Little Caesars, he scripted (and voiced) the toga-clad Roman gnome who declares, “Pizza! Pizza!” and “Cheeser! Cheeser!”

For Philips, Mr. Freeman’s “Time to change your light bulb” campaign featured a commercial in which a man inadvertently flirts with a burly workman in an elevator instead of the beautiful woman he thought was beside him before the lights went out.

And for Outpost.com, an online computer retailer looking to raise its profile, gerbils (not real ones) were fired from a cannon, aimed at the second “o” in an Outpost sign.

“Almost all our clients are Davids up against Goliaths,” Mr. Freeman told New York magazine in 1993. “We have to win with wit.”

In 1984, Wendy’s was looking to differentiate its burger, the modestly named Single, from McDonald’s Big Mac and Burger King’s Whopper. The research found that Wendy’s Single patty was larger than the patties of the Big Mac and Whopper.

Working with the director Joe Sedelmaier, Mr. Freeman created separate commercials, one with three older women and three older men, scrutinizing the fluffy hamburger bun before seeing the tiny patty inside. The breakout version was with the women, specifically the squawky octogenarian Clara Peller, who demands to know where the beef is.

“It went viral globally before the term was coined,” Dan Dahlen, the former director of national advertising for Wendy’s International, said in a phone interview. “And as we got into the election, Walter Mondale turned to Gary Hart” — during a debate among candidates for the 1984 Democratic presidential nomination — “and asked, ‘Where’s the beef?'”

A year later, Mr. Freeman was still at Dancer Fitzgerald when he wrote another popular Wendy’s commercial, which promoted the chain’s breadth of food choices by parodying the lack of choices in Soviet society. In a faux Russian fashion show, a heavyset woman struts on a runway, modeling the same shapeless dress for day wear, evening wear (accessorized with a flashlight), and swimwear (with a beach ball).

Mr. Freeman said it was his favorite ad, in part because of the response.

“The entire Russian government protested it,” he told The Wall Street Journal in 2003. “How much more reaction can you get than that?”

Clifford Lee Freeman was born on Feb. 14, 1941, in Vicksburg, Miss., outside Jackson, and moved with his family to St. Petersburg, Fla., when he was 6. His father, James, and his mother, Lillian (Pennebaker) Freeman, owned a dairy business and motels.

After graduating from Florida State University in 1963 with a bachelor’s degree in advertising, Mr. Freeman joined Liller Neal Battle & Lindsey, an Atlanta agency. He moved to McCann Erickson in 1968 and, two years later, to Dancer Fitzgerald, where he worked for 17 years.

The Little Caesar’s pizza chain was one of the first accounts Cliff Freeman won after starting his agency, and it remained a signature client for 11 years as it fought for market share against competitors like Pizza Hut and Domino’s.

“Well, you know, pizza is a fun product,” Mr. Freeman told Luerzer’s Archive, an industry magazine, in a 1998 interview. “Everyone sits around and eats pizza together, so you’ve got to have fun when you advertise it, and you certainly can’t treat it seriously.”

One ad Mr. Freeman devised emphasized the stretchiness of pizza cheese to slapstick effect (a baby goes on a wild ride in her high chair throughout the house while holding onto a slice). In another, a goofy worker for an unnamed rival chain tries to impress a customer by contorting a pizza box, origami-style, into the shape of a pterodactyl (underscoring its offering of just a pizza and a box, compared with Little Caesars’s two pizzas for one low price).

Over the years, Mr. Freeman’s agency won many Clio Awards for advertising excellence. It won for commercials created for clients like Little Caesars, Philips, and Outpost.com, and for a series of ads for Fox Sports’ National Hockey League coverage that demonstrated how basketball, bowling, billiards, and golf would be better if they were played more physically, like hockey.

Neal Tiles, a marketing executive for Fox Sports, told The New York Times in 1998 that it had chosen Mr. Freeman’s agency because it took “creative risks in a strategic way” on so many campaigns.

But Cliff Freeman & Partners lasted only 11 more years. Amid a recession, executive turmoil, and client departures, it shut down in 2009.

In addition to his wife, Mr. Freeman is survived by his son, Scott; his sister, Chase McEwen; and his brother, Hunter. His marriage to Ann Angell ended in divorce.

Mr. Freeman was well aware that markets like fast food were hypercompetitive, but he tried not to take his work too seriously; success, he maintained, often required a humorous touch.

“I think when you’re slamming the competition, people find it kind of hard to take unless you do it in a way that is fun,” he told Luerzer’s Archive. “Then they can accept it.”