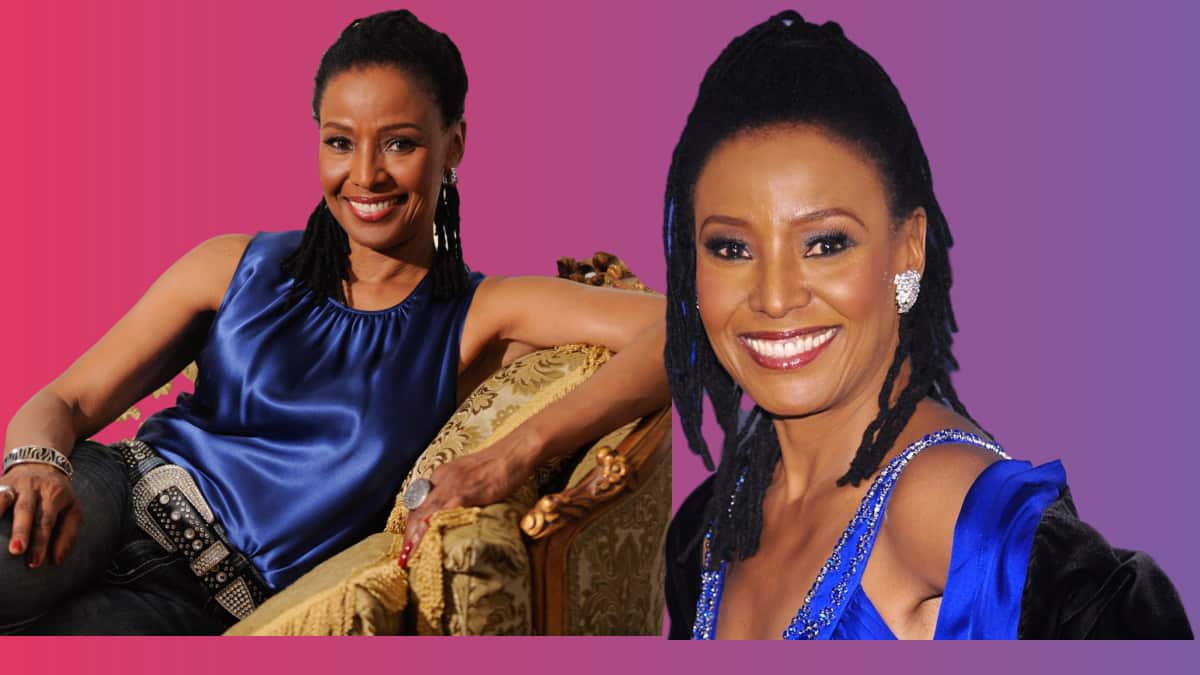 B. Smith age 70 is Dead. She rosed to model turned restaurateur and lifestyle guru.

B Smith (Barbara Elaine Smith), United States’ first high-profile black models who went on to become an author, restaurateur, and lifestyle maven, has died after a seven-year battle with Alzheimer’s disease, died at age 70.

Dan Gasby, Smith’s husband and caretaker, confirmed to USA TODAY that she died Saturday at home in Long Island, New York, in a statement provided by representative Jennifer Maguire.

“It is with great sadness that my daughter Dana and I announce the passing of my wife, Barbara Elaine Smith,” Gasby wrote, thanking doctors, caretakers, friends, and fans who “helped us make B. comfortable in her final days. … Heaven is shining even brighter now graced with B.’s dazzling and unforgettable smile.”

B. Smith began her career as a model with the Wilhemina agency before going on to host the syndicated television show “B Smith With Style,” a half-hour show about home decorating and cooking. She owned three restaurants, all called “B. Smith,” wrote three cookbooks and launched several lines of home goods, including lines at Bed Bath & Beyond, La-Z-Boy and Walmart.

B. Smith was born on August 24, 1949, in the Pittsburgh suburb of Everson, Pennsylvania. Her mother, Florence, was a maid and her father, William, a steelworker. Smith was raised in Scottdale, Pennsylvania, and attended Southmoreland High School, graduating in 1967.