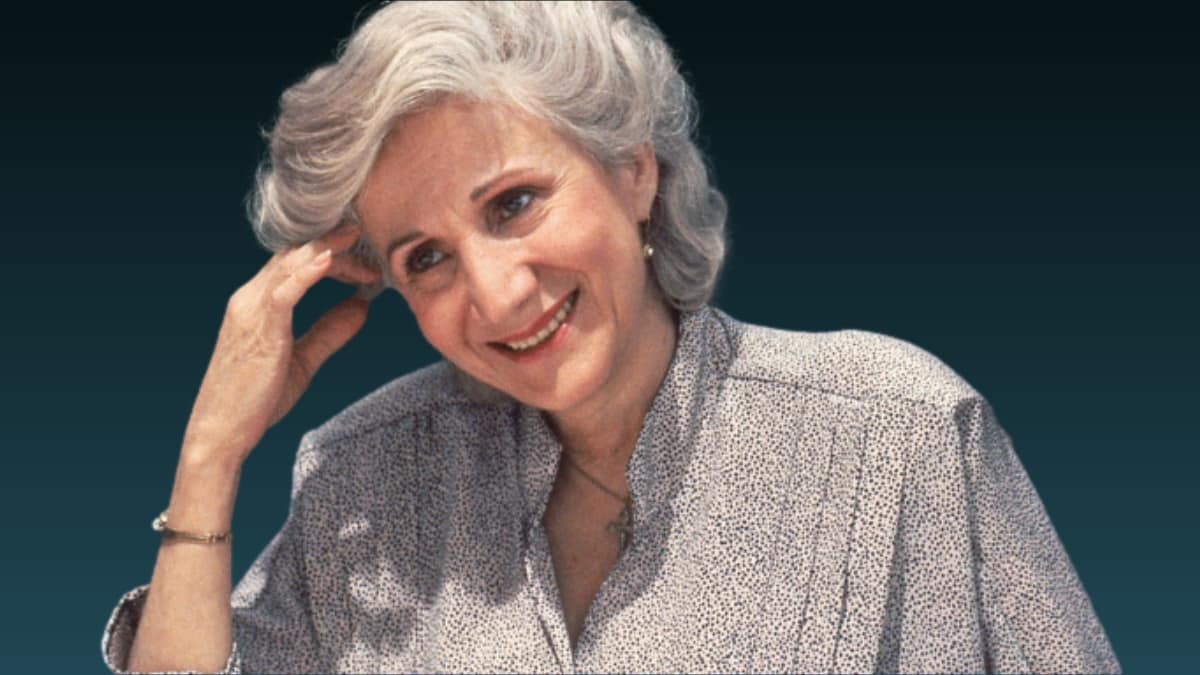 by News Contributor
in Gone But Not Forgotten, Who Died Today 2021
0

Olympia Dukakis was an American actress, director, producer, teacher, and activist. She performed in over 130 stage productions, over 60 films, and in 50 television series.[

She was best known as a screen actress who started her career in theater. Not long after she arrived in New York City, she won an Obie Award for Best Actress in 1963 for her Off-Broadway performance in Bertolt Brecht’s “Man Equals Man.”

She later moved to film acting and won an Academy Award and a Golden Globe, among other accolades, for her performance in Moonstruck (1987). She received another Golden Globe nomination for Sinatra (1992) and Emmy Award nominations for Lucky Day (1991), More Tales of the City (1998), and Joan of Arc (1999).

In July 2003, Dukakis’ autobiography, Ask Me Again Tomorrow: A Life in Progress, was released and praised. In 2020, a feature-length documentary about her life, titled Olympia, was released theatrically in the United States.

Olympia Dukakis was born in Lowell, Massachusetts, the daughter of Alexandra “Alec” (née Christos) (1898–1994) and Constantine “Costa” S. Dukakis (1899–1975). Her parents were Greek emigrants, her father originally from Anatolia, and her mother from the Peloponnese.

She has a brother named Apollo, six years her junior. As a girl, she dominated in sports and was a three-time New England fencing champion. She contended with pressures within her patriarchal Greek family and around her “in a neighborhood where ethnic discrimination, particularly against Greeks, was routine.”

She is an alumna of Arlington High School in Arlington, Massachusetts, and was educated at Boston University, where she majored in Physical Therapy, achieving a B.A., which she made use of when treating patients with polio during the epidemic. She earned a Master of Fine Arts degree after returning to B.U.