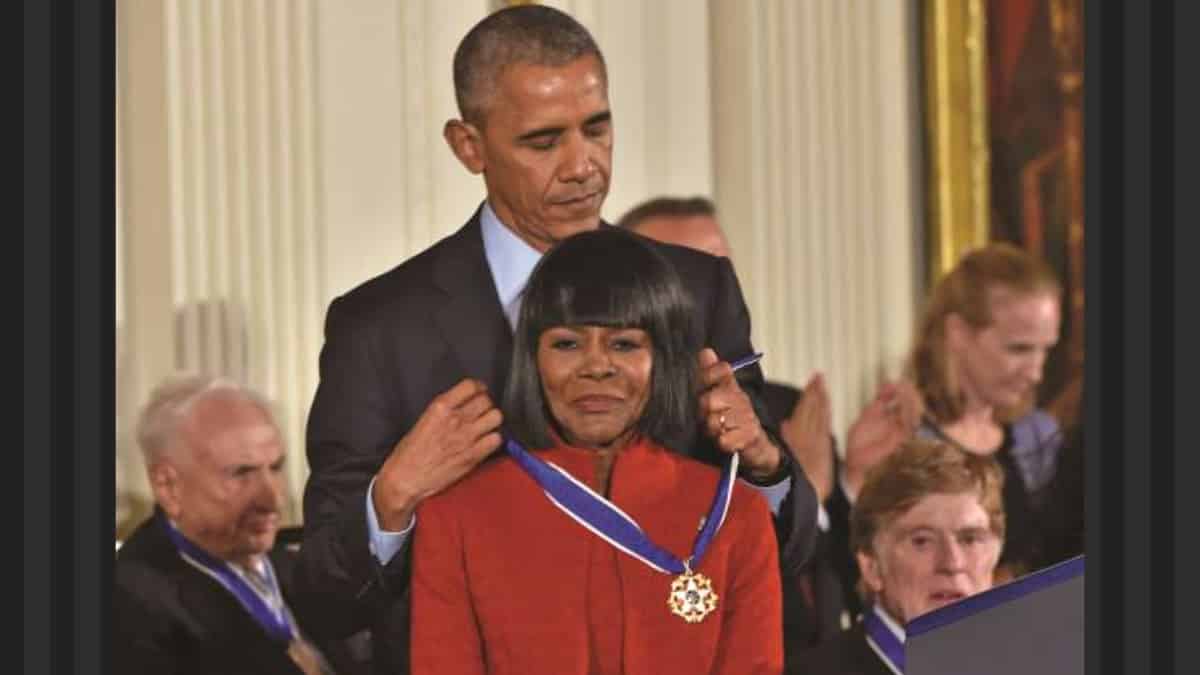 Born on December 19, 1924, Cicely Tyson died on January 28, 2021. Her family announced Tyson’s death via her manager Larry Thompson, who did not immediately provide additional details. Tyson was an American actress and fashion model.

In a career spanning more than seven decades, she became known for her portrayal of strong African-American women. Tyson was the recipient of three Primetime Emmy Awards, four Black Reel Awards, one Screen Actors Guild Award, one Tony Award, an honorary Academy Award, and a Peabody Award.

Having appeared in minor film and television roles early in her career, Tyson garnered widespread attention and critical acclaim for her performance as Rebecca Morgan in Sounder (1972); she was nominated for both the Academy Award and Golden Globe Award for Best Actress for her work in the film.

Tyson’s portrayal of the title role in the 1974 television film The Autobiography of Miss Jane Pittman won her further praise; among other accolades, the role won her two Emmy Awards and a nomination for a BAFTA Award for Best Actress in a Leading Role.

Tyson continued to act in film and on television in the 21st century. In 2011, she played the role of Constantine Jefferson in the award-winning film The Help. She also played Ophelia Harkness’s role in American Broadcasting Company’s legal drama How to Get Away With Murder since the show’s inception in 2014, for which she was nominated for the Primetime Emmy Award for Outstanding Guest Actress in a Drama Series five times.

In addition to her screen career, Tyson appeared in various theater productions. She received a Drama Desk Award in 1962 for her Off-Broadway performance in Moon on a Rainbow Shawl. Tyson also starred as Carrie Watts in the Broadway play The Trip to Bountiful, winning the Tony Award, the Outer Critics Award, and the Drama Desk Award for Best Actress in 2013. Tyson was named a Kennedy Center honoree in 2015. In November 2016, Tyson received the Presidential Medal of Freedom, the highest civilian honor in the United States. In 2020, she was inducted into the Television Hall of Fame.

Actress Cicely Tyson specialized in portraying strong black women caught in struggles during a 60-year career that earned her Emmy and Tony awards.

Tyson’s most lauded performances came in historical works such as the 1972 movie “Sounder” for playing a Louisiana sharecropper’s wife.

The pioneering Black actor gained an Oscar nomination for her role as the sharecropper’s wife in “Sounder” and won a Tony Award in 2013 at age 88. She touched TV viewers’ hearts in “The Autobiography of Miss Jane Pittman.”

Tyson was married once to jazz great Miles Davis. The wedding was held in 1981 at Bill Cosby’s house in Greenfield, Massachusetts, attended by show business notables. They divorced in 1988.

Cicely Tyson was never hard to spot. She tried to say no to wearing a terrifically large hat to Aretha Franklin’s 2018 funeral, only to be overruled by her designer. The hat would become a viral highlight.

“I never thought in my career that a hat would upstage me! And I did not want to wear it,” Tyson said later. “I said, ‘I can’t wear that hat, I will be blocking the view of the people behind me, they won’t be able to see, and they’ll call me all kinds of names.’ He just looked at me and said, ‘Put the hat on.'”

In recent years, she was part of a panel discussion for “Cherish the Day,” an eight-episode OWN anthology series created and produced by Ava DuVernay. She played the mother of Viola Davis on the long-running “How to Get Away with Murder.”

Tyson’s parents moved from Nevis’s island in the Caribbean to New York, where Cicely (her name was spelled early on as Cecily and Sicely) was born in 1924, the youngest of three children. When her parents separated, the mother went on welfare. At 9, Cicely sold shopping bags on the streets of East Harlem.

Captain Sir Tom Moore, who raised millions for the NHS, is dead at 100