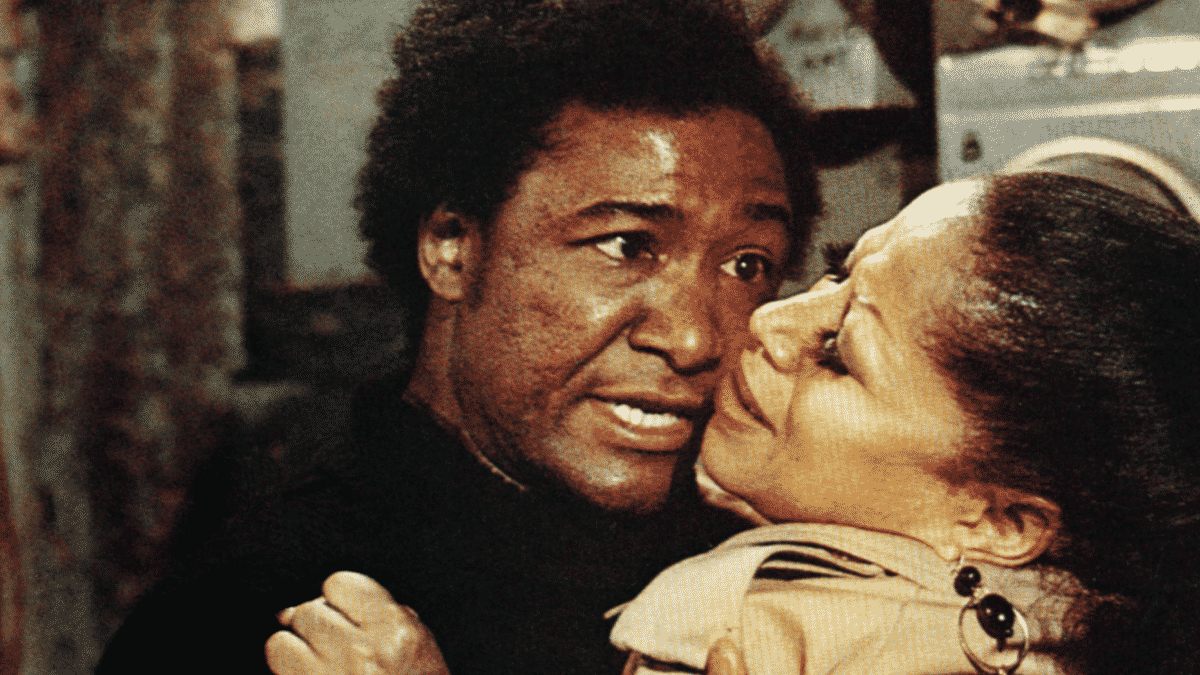 Paul Benjamin, who started in the movie Do The Right Thing, died at age 81. Benjamin, in his acting career, also worked next to Clint Eastwood in 1979 Escape from Alcatraz and appeared in several other projects.

His death was announced by legendary movie director Spike Lee who shot Do The Right Thing a film in which Benjamin portrayed one of the three wise Brooklyn cornermen. According to Lee’s Instagram post, Benjamin died on June 28, 2019, in Los Angeles. Spike Lee’s said I’m sad to write that the great actor Paul Benjamin who played M L past this Friday two days before the 30th anniversary of Do The Right Thing.

Born in South Carolina, on January 28, 1938, Benjamin was the youngest of 12 children to Reverend fare Benjamin a Baptist preacher and his wife Rosa who lived in Pelion South Carolina.

He started out doing Shakespeare on stage in New York, and made his film debut with a small role as a bartender in “Midnight Cowboy.” He had a featured role in “Across 110th Street” in 1972 and appeared in Blaxploitation films like “The Education of Sonny Carson” and “Friday Foster” with Pam Grier.

During his career, he also had some other significant roles. In Barry Shear’s Across 110th Street (1972), and smaller parts in Shear’s western The Deadly Trackers (1973), Michael Campus’ The Education of Sonny Carson (1974), Arthur Marks’ Friday Foster (1975), Gordon Parks’ biopic Leadbelly (1976), and Don Siegel’s prison film Escape from Alcatraz (1979).

On television, he appeared in the 1988 episode of In The Heat of the Night as a death row inmate and in the 1994 pilot episode of ER, which led to his recurring role of homeless man Al Ervin during the next few seasons. Benjamin also worked on the American Masters documentary of Pulitzer Prize-winning author Ralph Ellison, which aired on PBS. He also acted in an episode of the 14th season of Law & Order entitled “Identity” (2003) as well as an episode of The Shield.

In “Do the Right Thing,” he played ML, who hangs out with Sweet Dick Willie and Coconut Sid under an umbrella on the street, commenting on the events of the neighborhood. One of his memorable lines in the film came after Radio Raheem was killed, and ML said, “It is plain as day; they didn’t have to kill the boy.”

In the 1990s and 2000s, he appeared in “The Five Heartbeats” and John Singleton’s “Rosewood” as well as in indie favorite “The Station Agent.” Benjamin also made guest appearances on “ER,” “The Shield” and “Law and Order.”

In Los Angeles, he wrote and performed in the play “Carrier,” for which Paula Kelly won the NAACP acting award.