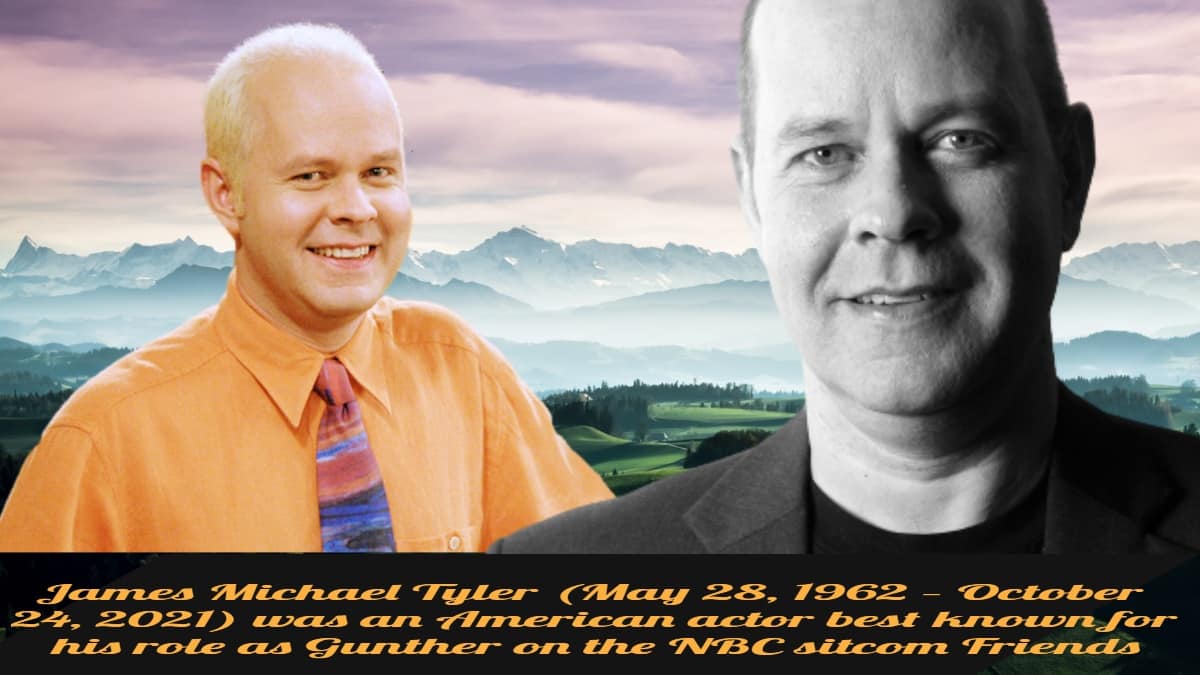 James Michael Tyler, 59, best known as the coffee shop manager Gunther on the hit show “Friends,” died peacefully at his home on Sunday, according to his representative Toni Benson.

“The world knew him as Gunther (the seventh “Friend”), from the hit series Friends, but Michael’s loved ones knew him as an actor, musician, cancer-awareness advocate, and loving husband,” Benson’s statement read.

Tyler passed away at his Los Angeles home Sunday after a battle with prostate cancer, which was first diagnosed in 2018, according to Benson.

“Michael loved live music, cheering on his Clemson Tigers, and would often find himself in fun and unplanned adventures. If you met him once, you made a friend for life,” the statement read.

The actor was best known for playing Gunther, the manager of the Central Perk coffee shop, and Rachel’s admirer on the iconic 90s TV show for ten seasons, but he was in numerous other titles including “Scrubs,” “Modern Music,” and “Sabrina, the Teenage Witch.”

“Warner Bros. Television mourns the loss of James Michael Tyler, a beloved actor and integral part of our FRIENDS family,” the “Friends” Twitter account tweeted. “Our thoughts are with his family, friends, colleagues, and fans.”

Tyler first revealed he was battling Stage 4 prostate cancer in June when he spoke to NBC’s Today Show and said doctors discovered his cancer during a routine physical when he was 56.

Cancer had spread to his bones, he said, leaving him unable to walk. He was treated with hormone therapy.

Prostate cancer is one of the most common types of cancer and the second-biggest cause of cancer death for men in the United States, according to the Mayo Clinic. While some types of prostate cancer grow slowly and may need minimal or even no treatment, others are aggressive and can spread quickly.

James Michael Tyler was born the youngest of five children on May 28, 1962, in Greenwood, Mississippi, and was named after his uncle. Tyler’s hometown was Winona, Mississippi.

When he was ten years old, his father died, a former USAF captain, and when he was 11 years old, his mother died. At age 12, Tyler moved to Anderson, South Carolina, to live with his sister.

He graduated from Anderson College (now Anderson University) with a two-year degree in 1982 and Clemson University with a degree in geology in 1984. During his time at Clemson, he was a member of a student theatre group, the Clemson Players. This experience sparked his interest in becoming an actor. He received his Master of Fine Arts degree from the University of Georgia in 1987.

He supported the Lili Claire Foundation and AIDS Project L. Charities. Tyler lived in Hollywood until his death.