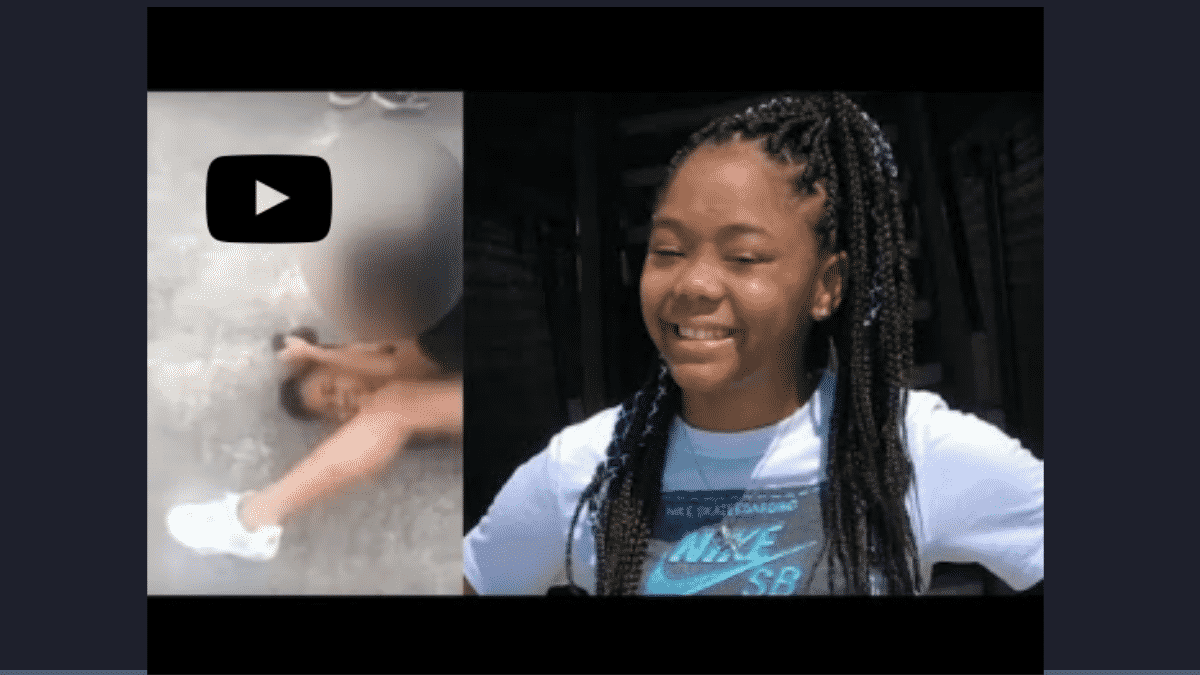 A thirteen-year-old girl has died after spending several days on life support following an after school fistfight and the discovery of a tumor in her head.

A news report from ABC 13 anchor Tom Cook picks up the story with more from the child’s heartbroken mothers.

What a sad ending too early to say if that fight led to the death of Kosala Francis or if the tumor she had was a pre-existing condition.

Her family and police confirmed that the 13-year olds mother says her daughter got into a fight with two girls at Attucks middle school last Thursday.

Kassala went home with a bruise on her face after that fight, and she told her mom she was okay. However, a short time later, her mother says Kassala became weak and complained of headaches.

Later on, the Sunday Kahala lost consciousness and got taken to the hospital, and doctors discovered a large tumor in her head with fluid buildup in her brain.

The mother said that all she knew her daughter was perfect and Okay before the fight.

At the time of our posting, it was not possible to state if the fight had anything to do with the thirteen-year-old condition or her death.

The Houston Police and HISD are investigating the fight, but parents at Addicts middle school told the local TV station that conflicts are a big problem outside that school.

Watch the video; it is heartbreaking.