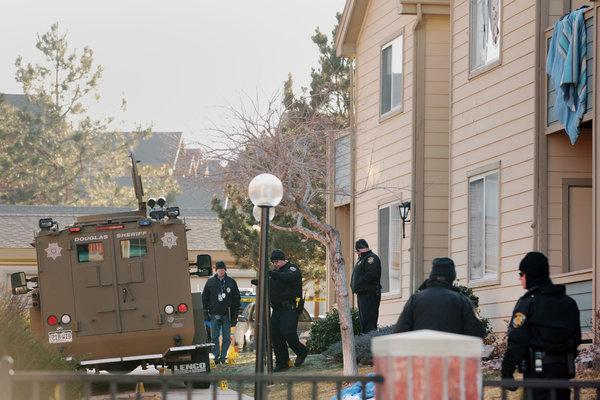 by Administrator
in Gone But Not Forgotten
0

Aurora, city officials in Illinois confirmedPolice news out of Aurora Ill. states that five people were killed Friday in a mass shooting at an Aurora industrial complex. Also, five police officers were wounded. Police are also confirming the gunman is dead.

A spokesman with the Kane County State’s Attorney’s Office said at least one person is dead. No additional details were immediately available.

Aurora police about 3:30 p.m. Friday said the scene had been secured and that the shooter was no longer a threat to the area. About a half hour earlier, city officials said the shooter had been apprehended.

An active shooter situation was first reported about 1:45 p.m. Friday near Highland Avenue and Prairie Street. There are several businesses in that area, including the Henry Pratt Company. The streets in the area are closed.

A city spokesman said there were multiple civilian casualties, but provided no additional information.

Rush Copley Medical Center said it received two patients who were being treated for non-life threatening injuries. Advocate Good Samaritan Hospital and Advocate Lutheran General Hospital each took in one patient; condition reports were not available.

West Aurora School District 129 said it would allow students to leave schools sometime after 4 p.m. Friday. The school system earlier in the day announced students were sheltering in place for their safety on a soft lockdown.