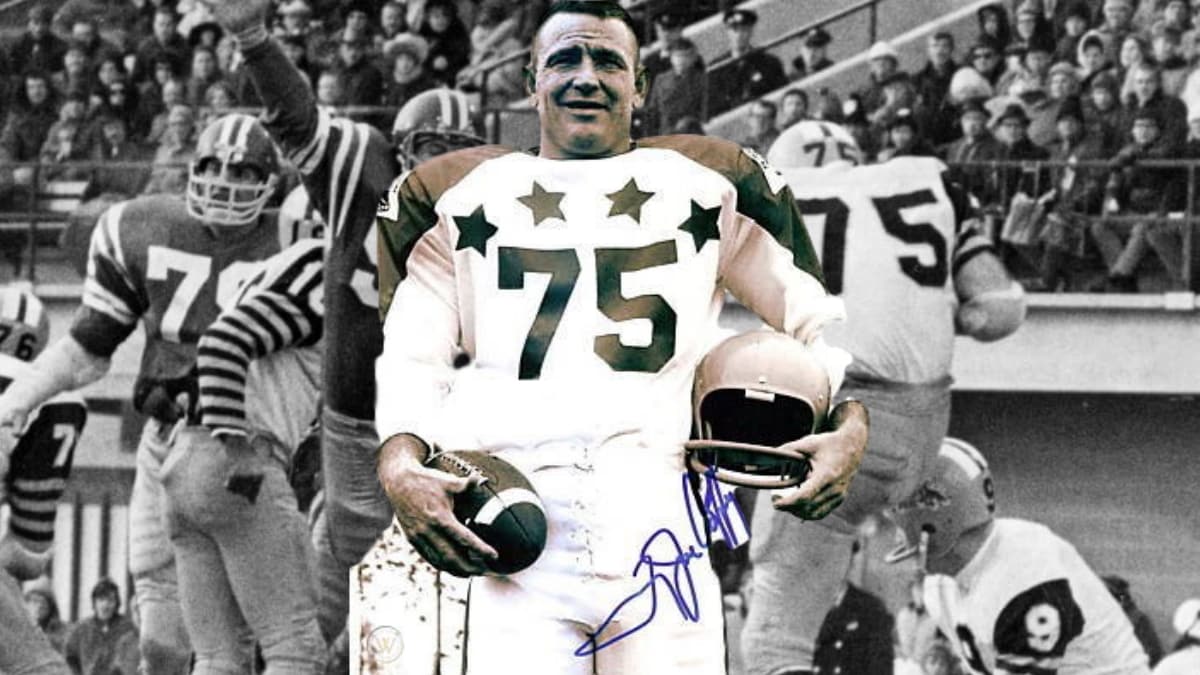 Tommy Joe Coffey, the Canadian Football League, and the Hamilton Tiger-Cats are mourning the passing Canadian Football Hall of Famer and Ticats’ Wall of Honour. Tommy Joe was diagnosed with lung cancer in June and died in St. Peter’s Hospital Tuesday night.

“The Hamilton Tiger-Cats would like to offer sincere condolences to the family and friends of the legendary Tommy Joe Coffey,” said Chief Executive Officer of the Tiger-Cats, Scott Mitchell. “Tommy is one of the most decorated players ever to wear a Ticats jersey and will forever be a huge part of our franchise’s great history.”