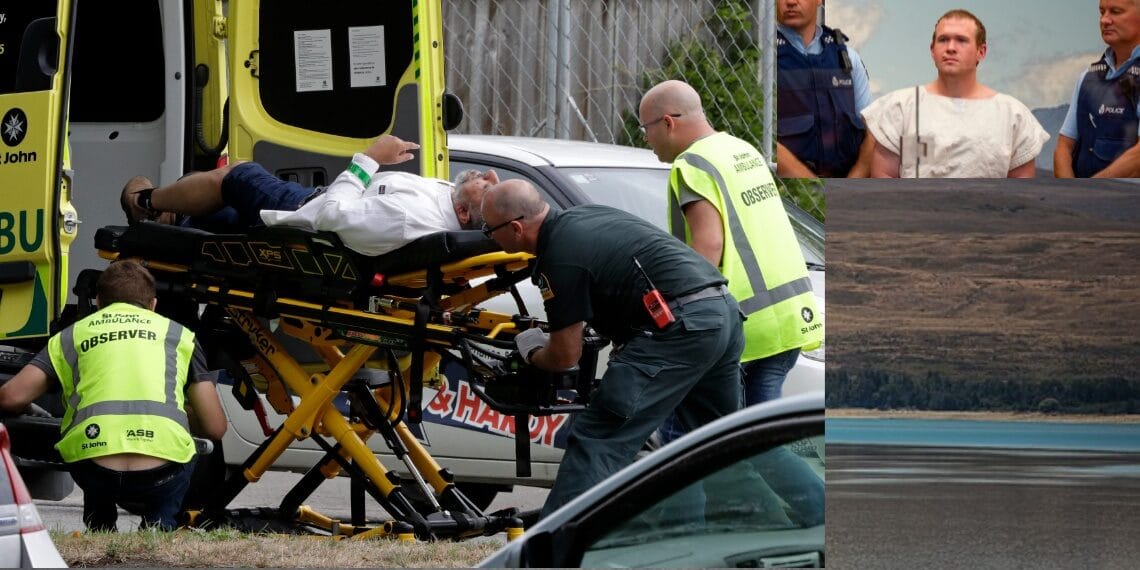 Witness Len Peneha said he saw a man dressed in black enter the Masjid Al Noor mosque in central Christchurch at about 1:45 p.m. and then heard dozens of shots, followed by people running from the mosque in terror.

Peneha, who has lived next door to the mosque for about five years, said the gunman ran out of the mosque, dropped what appeared to be a semi-automatic weapon in Peneha’s driveway, and fled.

“I saw dead people everywhere. There were three in the hallway, at the door leading into the mosque, and people inside the mosque,” he said. “It’s unbelievable nutty. I don’t understand how anyone could do this to these people, to anyone. It’s ridiculous.”