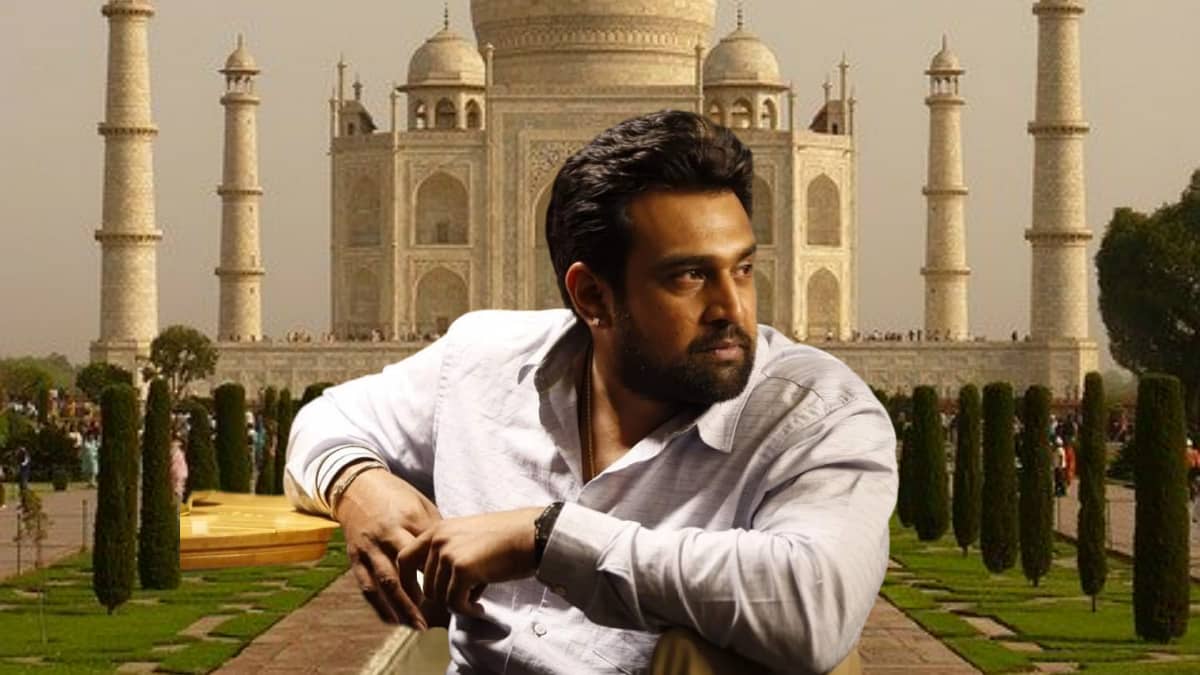 The Bollywood actor Chiranjeevi Sarja died at the age of 39 on Sunday, 7 June 2020, after suffering a heart attack. Sarja was best known for movies such as Amma I Love You.

Confirming the news, Karnataka chief minister BS Yediyurappa tweeted: ‘It is a shock to hear the news that famous Kannada artist, Shri Chiranjeevi Sarja, died of a heart attack. ‘Premature death at the age of just 39 years is shocking. My prayers are with the family; may God give them the strength to endure this grief.’

Apollo Hospitals Jayanagar’s unit head Yatheesh Govindaiah also released a statement sharing details of Sarja’s emergency hospital dash. ‘Sarja was brought to our hospital [Apollo] in an unresponsive state. Attempts to revive him failed, and he was declared dead by the doctors,’ Govindaiah explained.

He continued: ‘On examination, Sarja was found unresponsive with an absent carotid pulse, cold peripheries, and bilaterally dilated pupils. ‘Hence cardio-pulmonary resuscitation was started according to the latest advanced cardiac life support protocol.’

Sarja survived by his actress wife Meghana Raj, who he married in 2018. He is also the nephew of Tamil actor Arjun Sarja and grandson of Shakti Prasad. Tributes for Sarja have poured in with his Bollywood peers sharing their devastation at a loss.

Sarja starred in more than 20 films across his career beginning with 2009’s Vayuputra, which earned him the Innovative Film Award for the best male debut. Shivarjuna, released earlier this year, was his final film appearance before his death. It’s believed there are several other movies that he filmed that could be published posthumously.